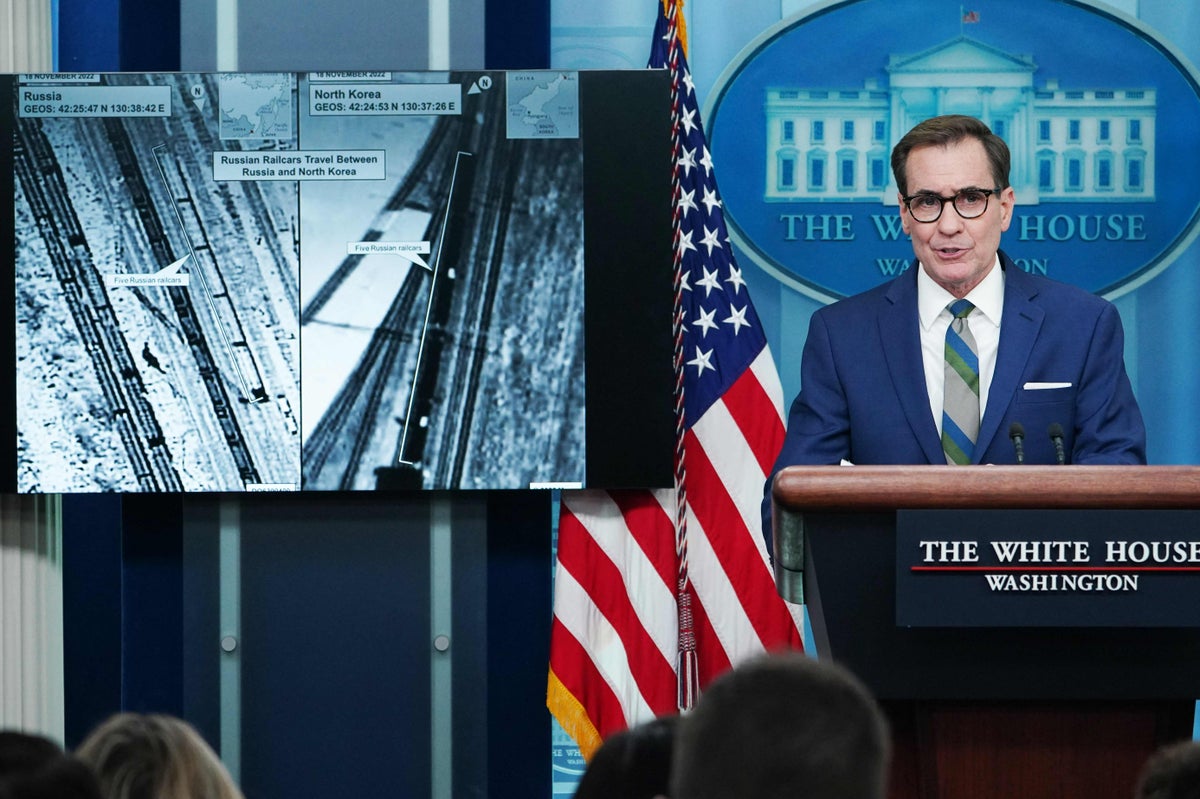 US officials have said that Russian paramilitary organizations in Ukraine have turned to North Korea as a supplier of ammunition.

The US government also released a photo on Friday, November 18, that it says shows train cars traveling from Russia to North Korea.

Mr. Kirby said the next day North Korea loaded those rail cars with shipping containers and the train returned to Russia.

He said the information was shared with the UN Security Council Sanctions Committee on North Korea.

The White House has increasingly expressed concern about the growing involvement of the Wagner group in the war as it has been particularly active in intense fighting in Bakhmut in eastern Ukraine.

The White House has stated that in some cases Russian military officers have also been “subordinate to Wagner’s orders”.

Because of this, Mr. Kirby said that the US Treasury would now designate the Wagner Group as a significant international criminal organization.

Adding: “In coordination with this designation, we will also impose additional sanctions next week against Wagner and its support network across multiple continents.

“These actions recognize the transcontinental threat posed by Wagner, which includes an ongoing pattern of serious criminal activity.”

Mr Kirby said the move was a result of Wagner’s ongoing operations in Ukraine, which he described as “atrocities and human rights abuses”.

Mr Kirby said the US now assesses Wagner has about 50,000 personnel fighting in Ukraine, including 10,000 contractors and 40,000 criminals the company has recruited from prisons.

The US estimates that Wagner, owned by Mr Putin’s ally Yevgeny Prigozhin, is spending about $100 million a month on the war.

“Wagner is becoming a rival power center for the Russian military and other Russian ministries.

Prigozhin and his fighters have criticized Russian generals and defense officials for their performance on the battlefield. Prigozhin has been trying to advance his interests in Ukraine and Wagner has been largely supportive of Prigozhin in terms of positive publicity. The military is making the decisions,” Mr Kirby said. 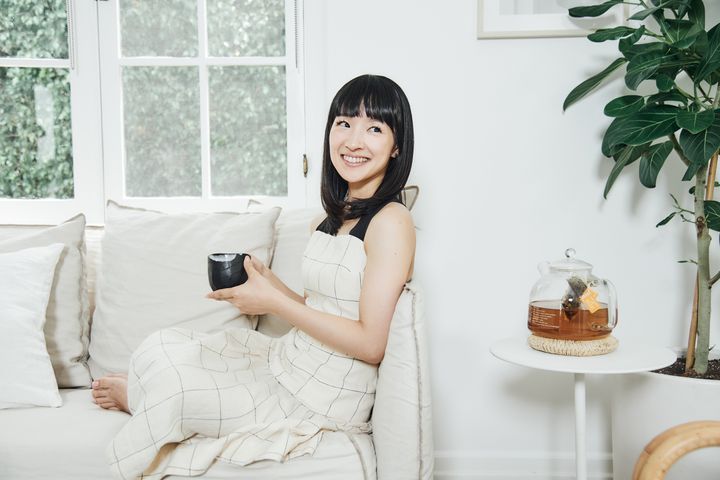