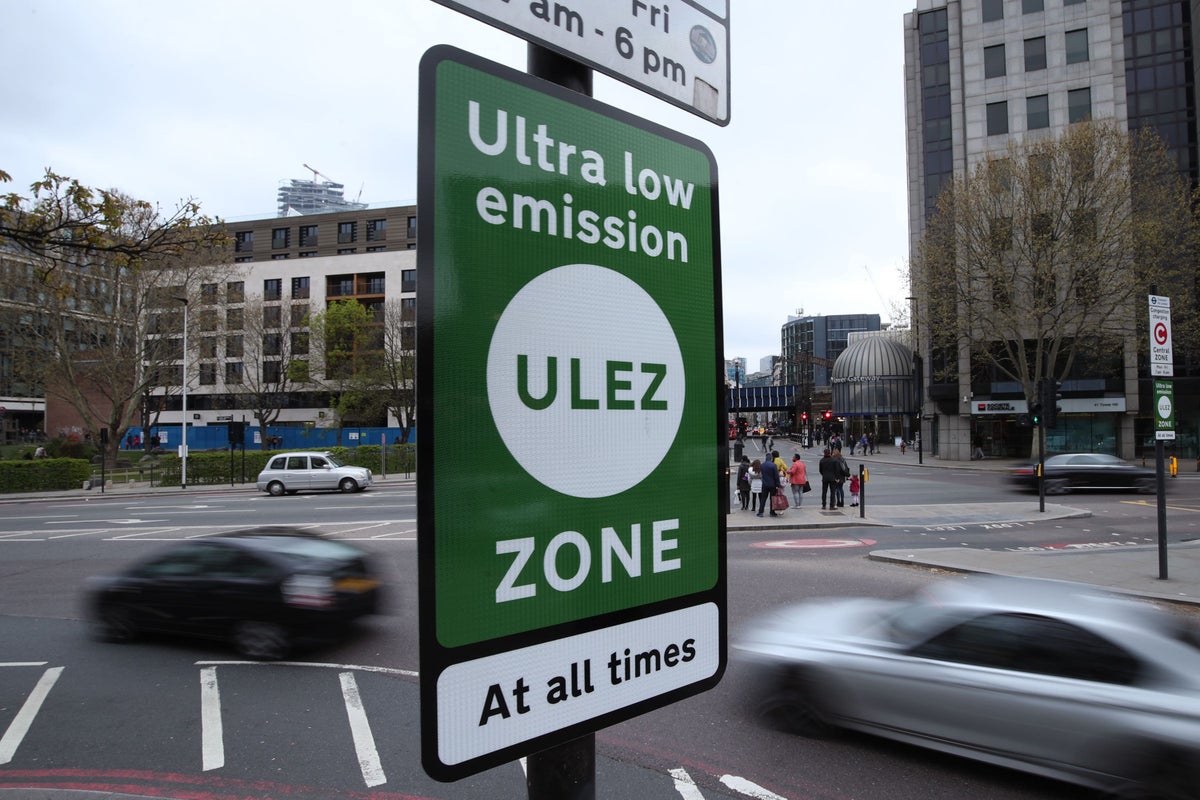 Thousands of traders face the prospect of huge bills following Sadiq Khan’s extension of London’s Ultra Low Emission Zone (ULEZ) due to a lack of compliant vans for sale, according to new analysis.

The area will be expanded to cover the entire capital from 29 August to boost air quality, with a £12.50 daily fee for vehicles that do not meet minimum standards.

A report commissioned by Transport for London estimated that 30,000 non-compliant vans currently use the Ullease extension area every day.

But figures from Auto Trader – which says it is used by around 80% of UK used vehicle retailers – show it has just 5,181 vans for sale in London and south-east England on its online marketplace.

To avoid the ulez charge, diesel vehicles – which make up most vans – must meet the Euro 6 standard, which generally covers vehicles registered from 2016.

A trader entering the zone in an old van would be charged a fee of more than £3,100 a year for every working day.

Drivers who fail to pay face a fine of £160 for each day, which is halved if paid within a fortnight.

The average price of a diesel van that meets emission standards is £23,972 on Auto Trader.

An Auto Trader spokesman told the PA news agency: “This will be a real concern for the thousands of van drivers who are already struggling to cope with high inflation.

“The number of Uleez compliant vans for sale in London and the South East is only a fraction of the estimated 30,000 vans affected, with the majority facing the prospect of paying thousands of pounds extra to go to work.”

Ulez is currently limited to the area within the North and South Circular Roads.

A spokesman for Mr Khan said: “The mayor has been clear that the decision to extend the Ultra Low Emission Zone London-wide was one of the most difficult for him, but with almost 4,000 Londoners still dying from toxic air, it was a necessary one.”

“Seventy-five per cent of vehicles in outer London are already Uleez compliant.

“For those not in the know, the Mayor has just announced the biggest scrappage scheme yet – £110 million – to help micro businesses and Londoners who have been hit hard amid the cost of living crisis, including low income and disabled Londoners. most needed.”

Rishi Sunak last week urged the mayor to “properly reconsider” the Ulex expansion after thousands of people expressed their opposition in response to a consultation.

At Prime Minister’s Questions, Mr Sunak said: “It is disappointing that the Mayor, supported by the Leader of the Opposition (Sir Keir Starmer), is choosing not to listen to the public, against the overwhelming views of residents and business in the area are expanding.

“I urge the mayor to appropriately reconsider and respond to these serious concerns.” 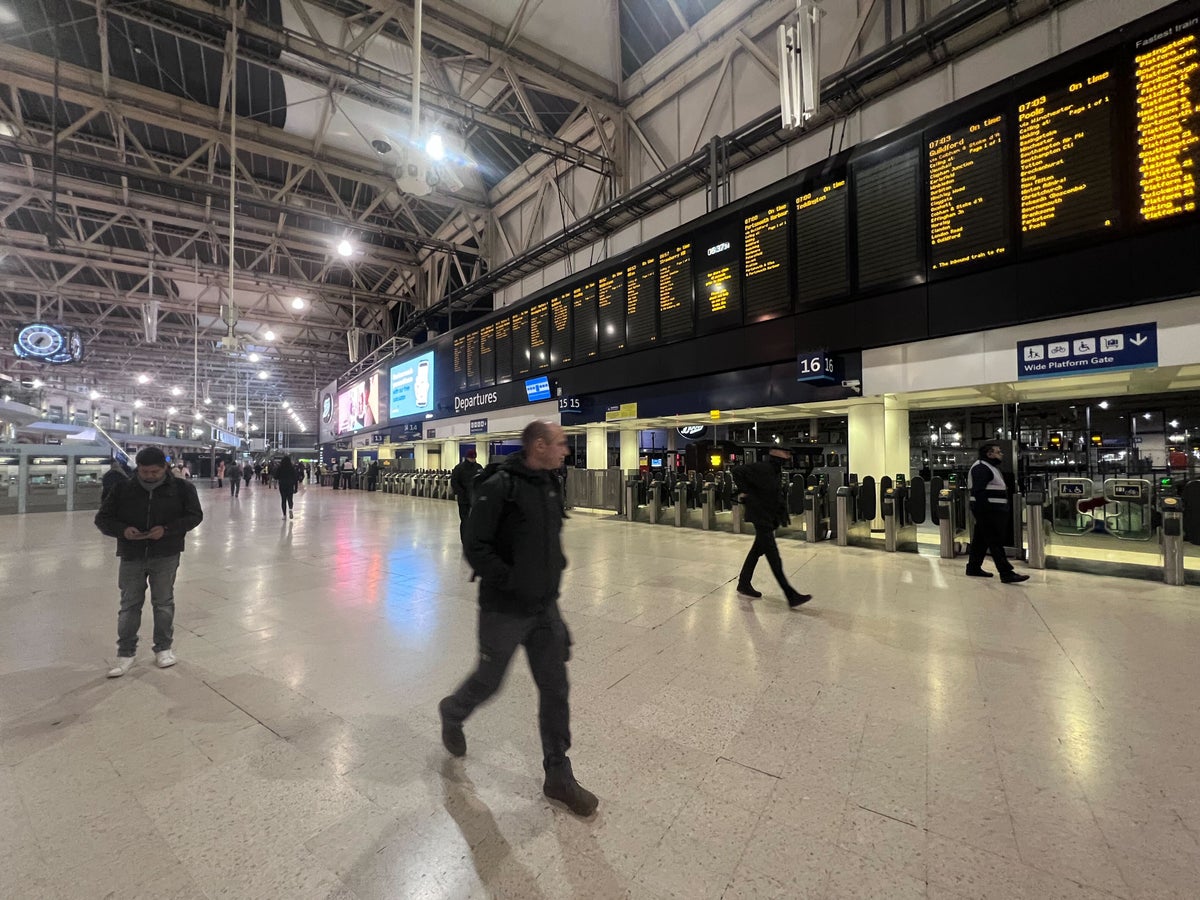 Teachers and train drivers join biggest walkout in a decade