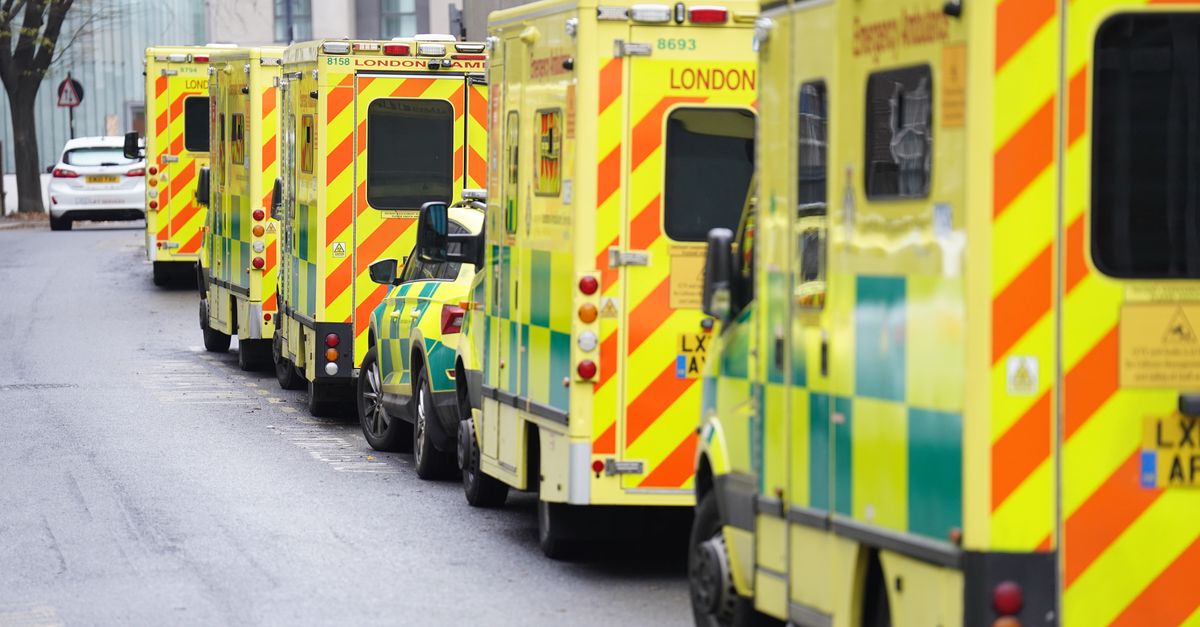 Unite has announced a fresh strike by ambulance workers, taking forward a bitter dispute over pay and staffing.

The union said its members in England, Wales and Northern Ireland would hold 10 more strikes in the coming weeks, warning that additional dates could be announced soon.

United Ambulance workers are set to stage a walkout next Monday as the standoff with the government continues.

Unite general secretary Sharon Graham said: “Rather than protecting the NHS and negotiating an end to the dispute, the government has outrageously chosen to demonize ambulance workers.

“The minister is deliberately misleading the public about life and limb cover and who is to blame for the excessive deaths.

“Our members sincerely provide life and limb cover during strike days and it is not the unions who are not providing minimum service levels.

“It is this government’s disastrous handling of the NHS that has brought it to breaking point, and as the crisis piles on, the prime minister appears to be washing his hands off the controversy. What a disgrace What a sacrifice of leadership.

Unite said that as with previous attacks, its representatives will be working at a regional level to ensure that emergency life and limb are covered during the operation.

The union said other offshoots will ensure that patients needing life-saving treatments such as kidney care and cancer treatment are transported to their appointments.

Unite official Onay Kasab said, “The resolution of this dispute is in the hands of the government.

“This dispute will be resolved only when it enters into a proper dialogue regarding the present wage dispute.

“The government’s continued attempts to downplay and talk of a one-time payment, or a slightly increased pay award in the future, are not sufficient to resolve this dispute.”

Unite informed when its members employed by the different ambulance trusts would strike.

Members of the Royal College of Nursing and ambulance workers in the GMB are striking on 6 February, while the GMB has called for strikes on 20 February as well as 6 and 20 March. 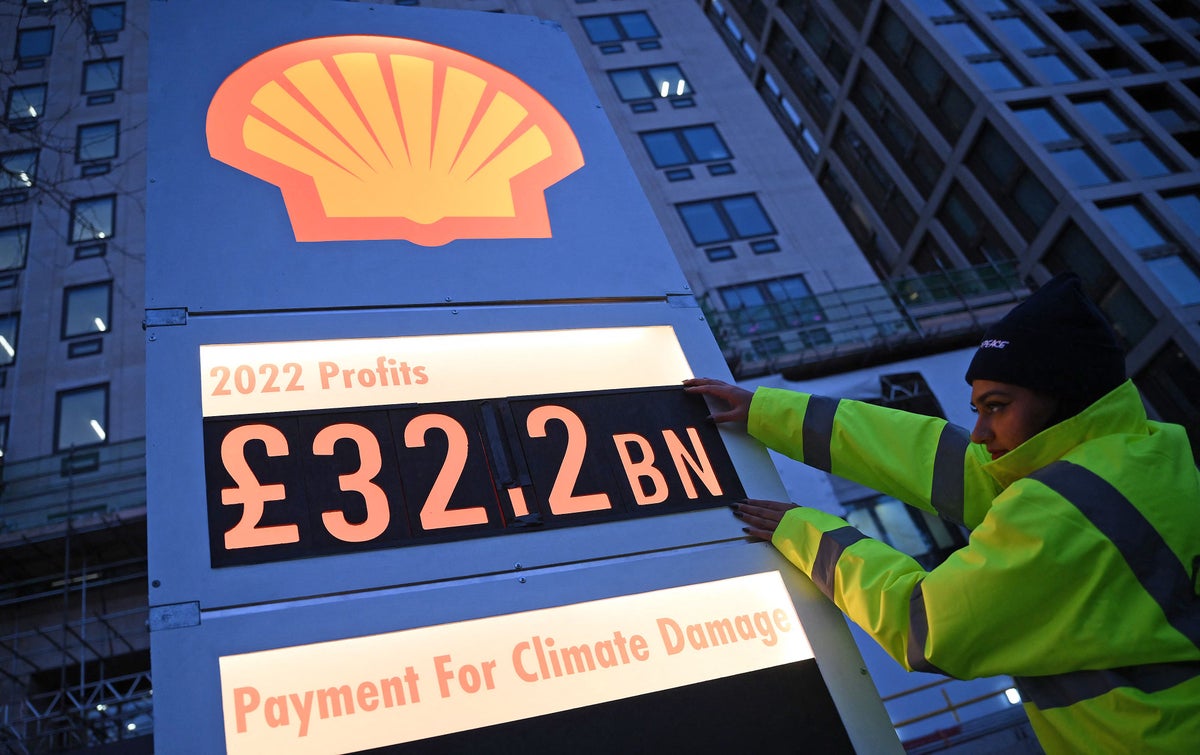 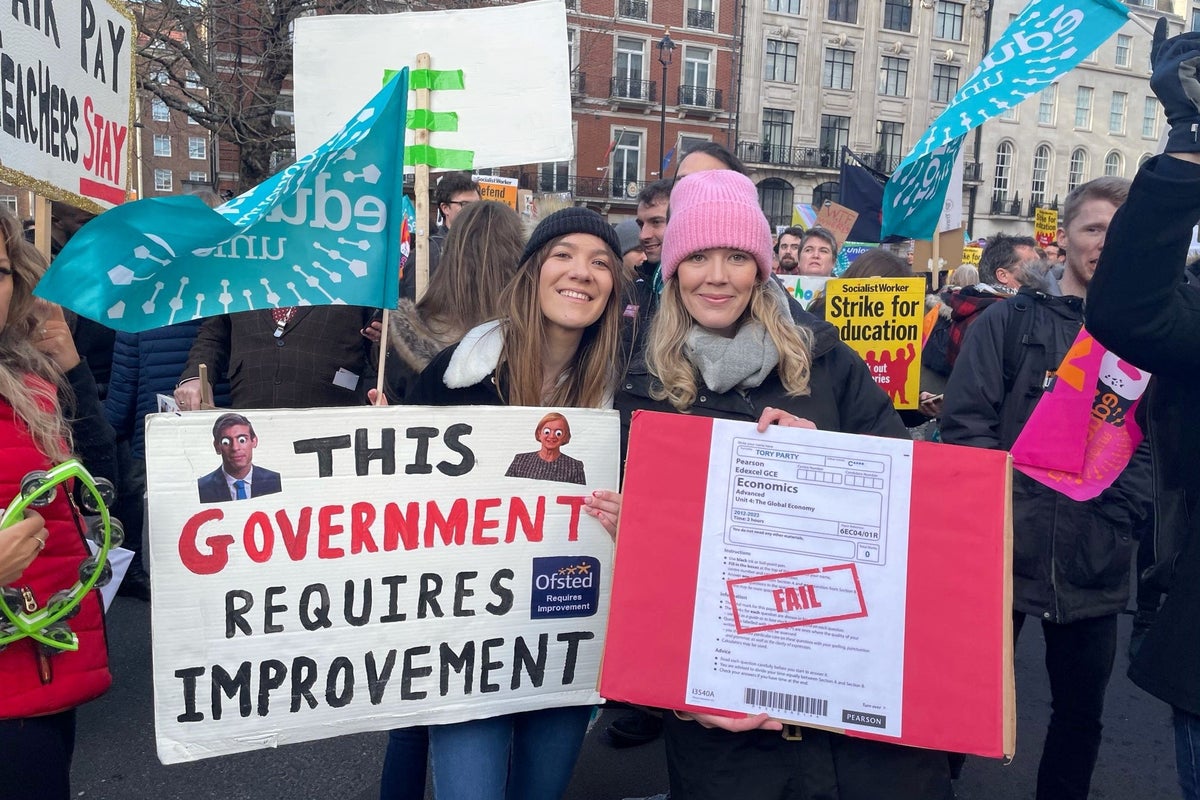