Riggs’ first season as head coach saw Munster retain the trophy in spectacular style, including three bonus point victories and an average of six tries per game, some of which will live long in the memory given his quality. Will be alive

Clever handling skills from halfway through a superb solo try from player-of-the-match Deerville Nick A Bhardt who put up second-half replacement Rachel Allen as Munster were at their attacking best in a 50-24 bonus point win over Connacht on Saturday .

Speaking about his side’s style of play on the field of play this year, Briggs explained: “The brand of rugby we wanted to play, we wanted to be brave and daring and test our skills. I think That’s what we did and everybody stood up for it.” Plate exceptionally well.

“What we wanted to do is make a marked difference from the club in terms of pace and intensity, and I thought we carried that out really well.

“It’s not always perfect, it’s never going to be, but I thought it was a real good team.”

While captain Nicole Cronin and some of the team’s impressive newcomers – 21-year-old prop Elyse Cahill powered in for two tries at Galway – are no doubt in line for more games in the Munster raid, Briggs still felt he achieved much in the small three. Kiya-Match Series.

“Incredibly proud of the whole group, not just the players playing today but the effort they put in over the past few weeks,” he added.

“It’s been a really enjoyable campaign. We’ve squeezed a lot into a short amount of time, and I’m glad the girls got their reward today.”

Connacht came into the final round hoping to cause an upset and, despite the margin of defeat, they could extract much from their performance, which included late tries from replacements Emily Gavin and Hannah Coen.

Gisela teenager Clara Barrett completed her first senior interproce with four tries, her brace either side of half-time saw her make the most of two cross-field kicks from Nicole Fowley.

At the other end of her career, she made her final appearance for the province, following the retirement of Connacht captain Mary Healy and her long-time team-mates, Mairead Coyne and Laura Feeley. It was an emotional farewell in front of family and friends.

“To pull on the green jersey and represent Connacht, it’s a dream,” admitted full-back Coyne. “With all the management and teams throughout the year, they’ve given us a lot of opportunity to go out there and show our skills.

Meanwhile, co-captain Hannah O’Connor helped score a hat-trick of tries during Leinster’s 43–0 final round victory over Ulster at the Queen’s Upper Malone facility.

Tania Rosser’s charges had their bonus point wrapped up by the half-hour mark. The impressive number 8 O’Connor touched twice and Emma Hubban and Molly Scafeil-McCabe also crossed the whitewash.

Dannah O’Brien scored three conversions to leave Ulster 26–0 behind at half-time, and the hosts were unable to mount a comeback despite the best efforts of Ella Durkan, Emma Jordan and lively replacement Fiona Tuite.

While Munster were crowned champions on the day, runners-up Leinster closed out their Interpro campaign with O’Connor’s third of the evening and last quarter tries from Ella Roberts and replacement Niah Byrne. 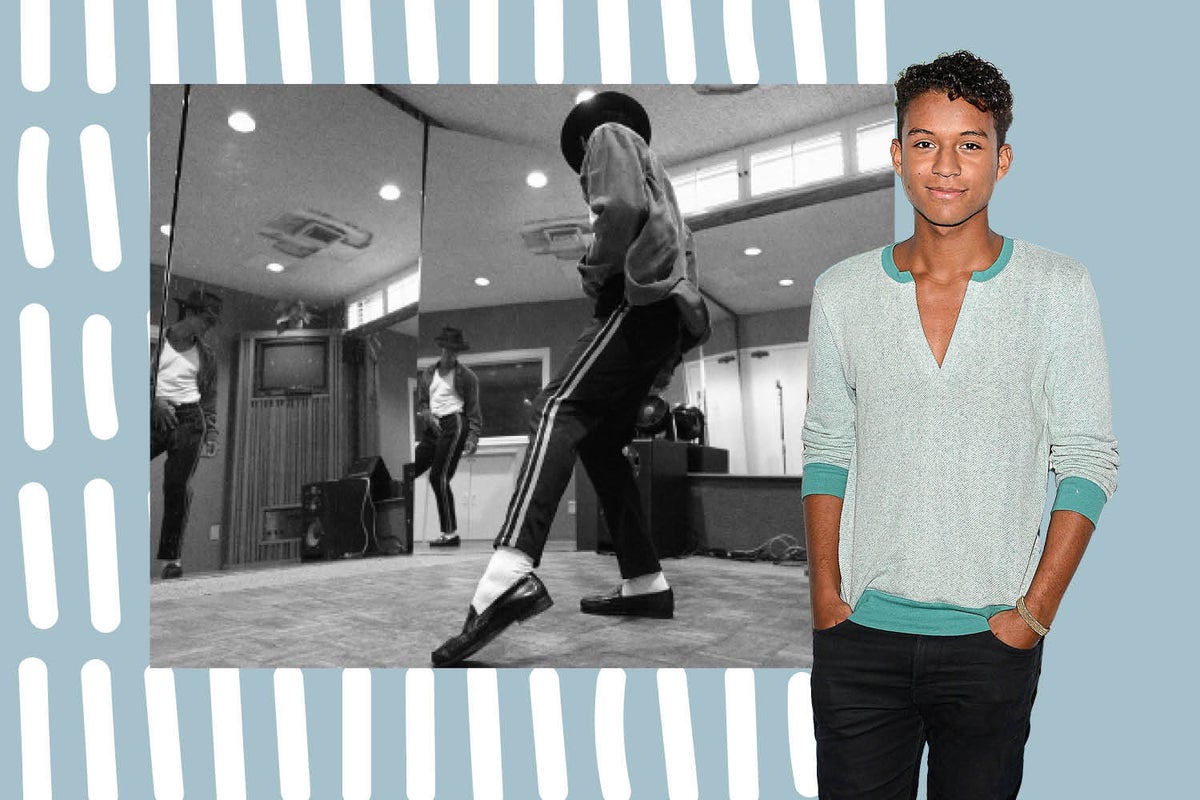 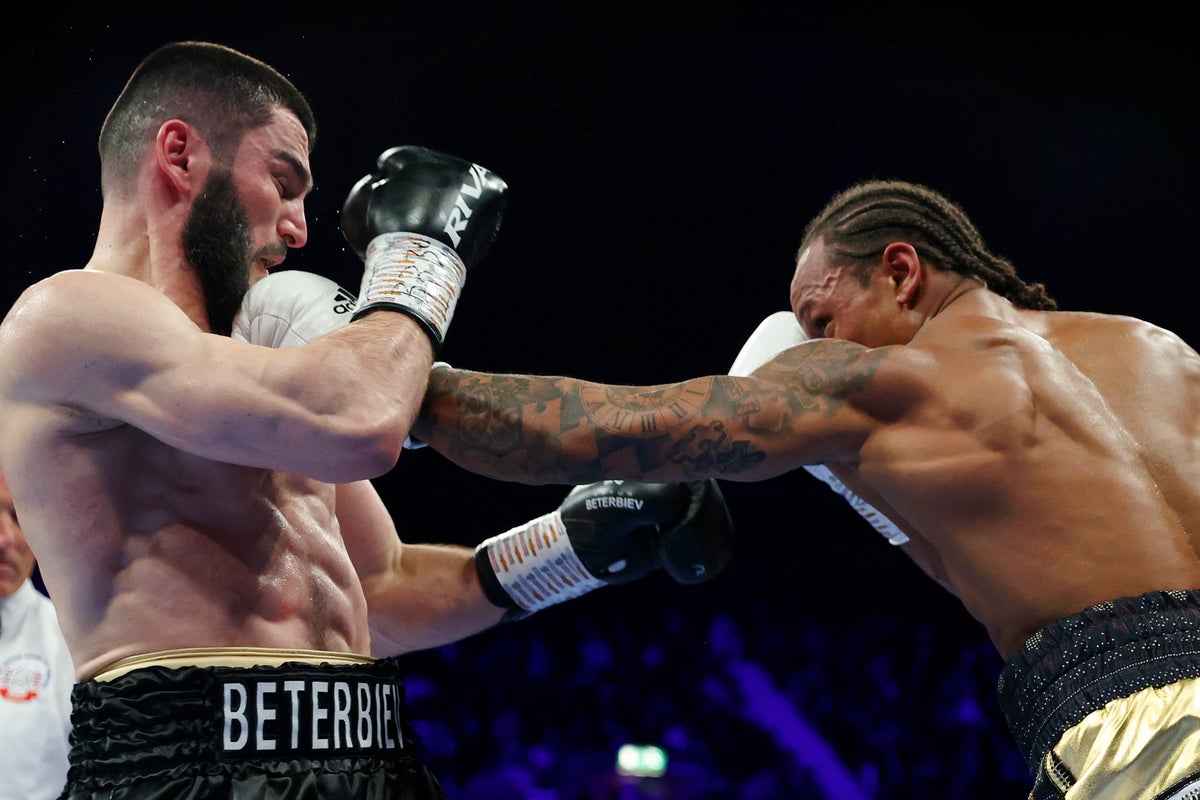