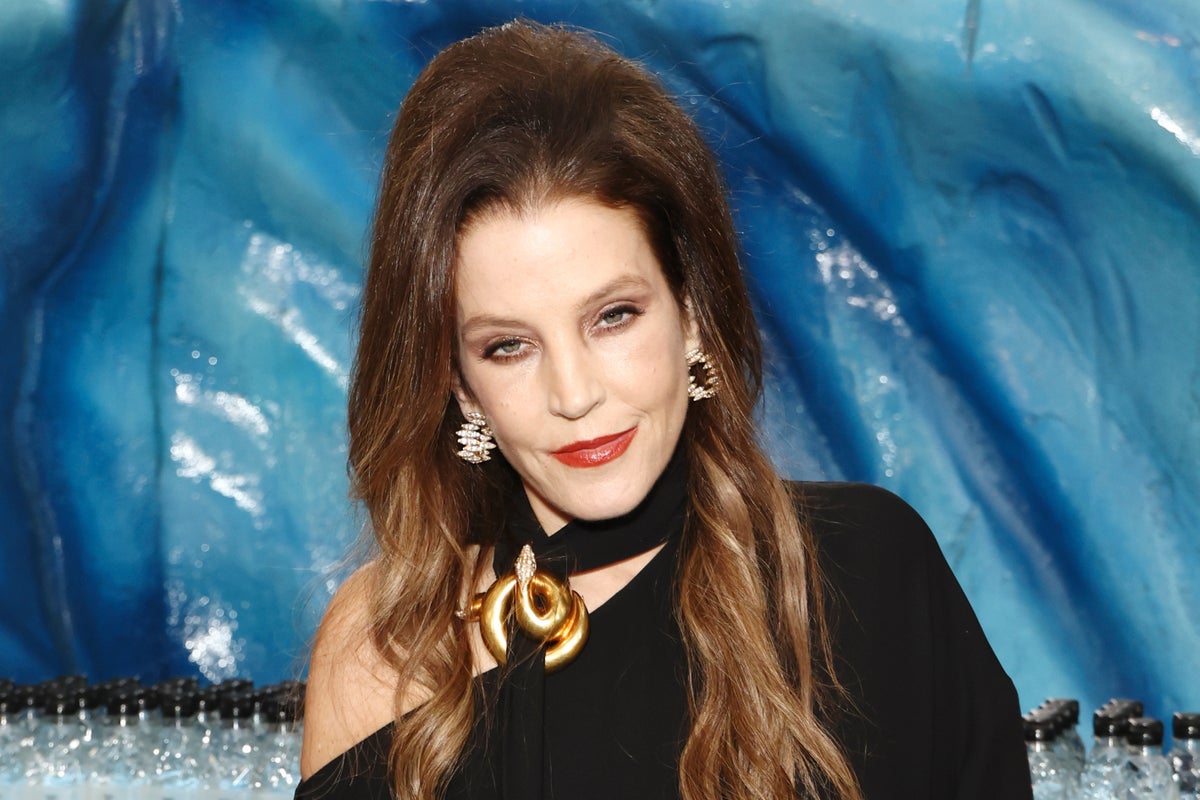 The mother of four passed away earlier this month due to a heart attack at the age of 54.

Ms Presley’s body was displayed to the public during a livestreamed memorial at the family estate where she grew up with her father, Elvis.

The service began with a rendition of “Amazing Grace” by Jason Clark and The Tennessee Mass Choir.

In a message on the order of service, the Presley family wrote: “We want to express our heartfelt gratitude for the love, compassion and support you have shown our family during this difficult time.

“We will be forever grateful.”

Ms Ferguson, formerly married to Prince Andrew, and Ms Presley became close friends after meeting in the US in 2009 and the pair called each other “Sissy”.

Speaking during a celebration of Ms Presley’s life, Ms Ferguson said: “My late mother-in-law (the Queen) used to say that nothing can be said that can begin to take away the anguish and pain of these moments because Grief is the price we pay for love and she was so right.

Filmmaker Joel Weinshanker said that Lisa Marie Presley had requested “not to be sad” at her funeral and that he would try to honor her wishes in the upcoming proceedings.

He talked about his friend before beginning a rendition of the band’s hit November Rain.

Pastor Dwayne Hunt then offered a prayer in which he said the singer would be buried alongside his son Benjamin and his father Elvis.

He ended the message by saying: ‘Goodbye till tomorrow.’

The Blackwood Brothers Quartet then performed the gospel song How Great Thou Art followed by Sweet, Sweet Spirit.

Between the two, one of the singers recalled that his father sang as part of the quartet for Elvis’ funeral and that performing today for Lisa Marie felt like a “full circle” moment.

The mansion, once owned by Lisa Marie Presley, has been converted into a museum and tourist attraction, where hundreds of thousands of fans come each year to celebrate the life and music of Elvis, who died in 1977.

The star was married four times, including to music superstar Michael Jackson and actor Nicolas Cage.

She married musician Danny Keough in 1988, with whom she had a daughter, Riley Keough, and son, Benjamin Storm Keough.

The couple divorced in May 1994, and Lisa Marie married Michael Jackson less than a month later.

Two years later, she married Cage after meeting him at a party, but was only married to him for three months from August to November 2002, with the couple divorcing in 2004.

Her fourth marriage ended in 2006 to guitarist Michael Lockwood for ten years.

The couple welcomed a set of twins together in 2007.