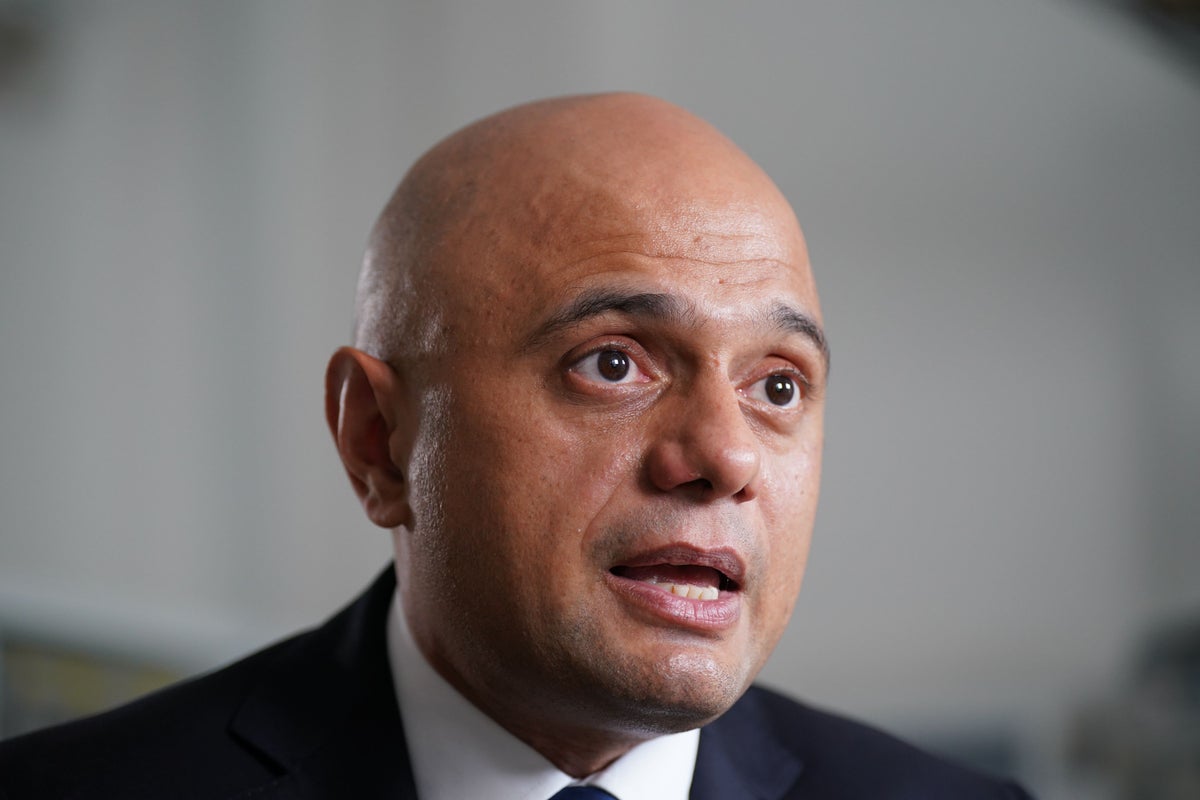 Patients should be charged for GP appointments and A&E visits, Sajid Javid has said, as he called the current model of the NHS “unsustainable”.

The former health secretary said an “extension of the contributory principle” should be part of radical reforms to tackle rising waiting times.

In an op-ed for The Times, he called for a “grown-up, hard-headed conversation” about healthcare reform, noting that “too often praise for the NHS is fueled by a religious fervor and a call for reform”. has become a hindrance”.

Downing Street told the newspaper that the Prime Minister is not “currently” considering the proposals.

During his campaign for the Tory leadership, Sage Sunak floated a plan to fine patients who missed GP and hospital appointments £10.

But he backed down from the pledge after it was widely criticized by health leaders, pointing to the controversy surrounding any reform that could jeopardize the principle of free NHS care at the point of need.

Mr Javid said the NHS’s only rationing mechanism – keeping people waiting – should be replaced by a means-tested fee while “protecting people on low incomes”.

“We should look at expanding the contributory principle, on a cross-party basis,” he wrote.

“This conversation will not be easy, but it could help the NHS ration its limited supply more effectively.”

He pointed to Ireland’s “nominal” 75 euro fee for going to an injuries unit without referral, and the £20 fee for GP appointments in Norway and Sweden as possible models.

“Too often praise for the NHS has become a religious fervor and an obstacle to reform,” said the MP for Bromsgrove.

“We need to remove the barriers of political discourse and start an adult, rigorous conversation about alternatives.”

Mr Javid, who will not stand in the next election, argued that “the 75-year-old model of the NHS is unsustainable”.

There have been increasing calls for an overhaul of the NHS, not just from within the Tory party.

“In the recent elections, the Left has given a lot of people the impression that the answer to everything is to pour more money. Of course investment in the NHS is needed, but ask any patient about their miserable experiences and this is partly It’s about culture and systems.” , That too has to change.”

After weeks of speculation over whether Mr Sunak paid to skip NHS queues to see a doctor, he recently said that, while he was registered with an NHS GP, he had in the past used private health care had paid for. 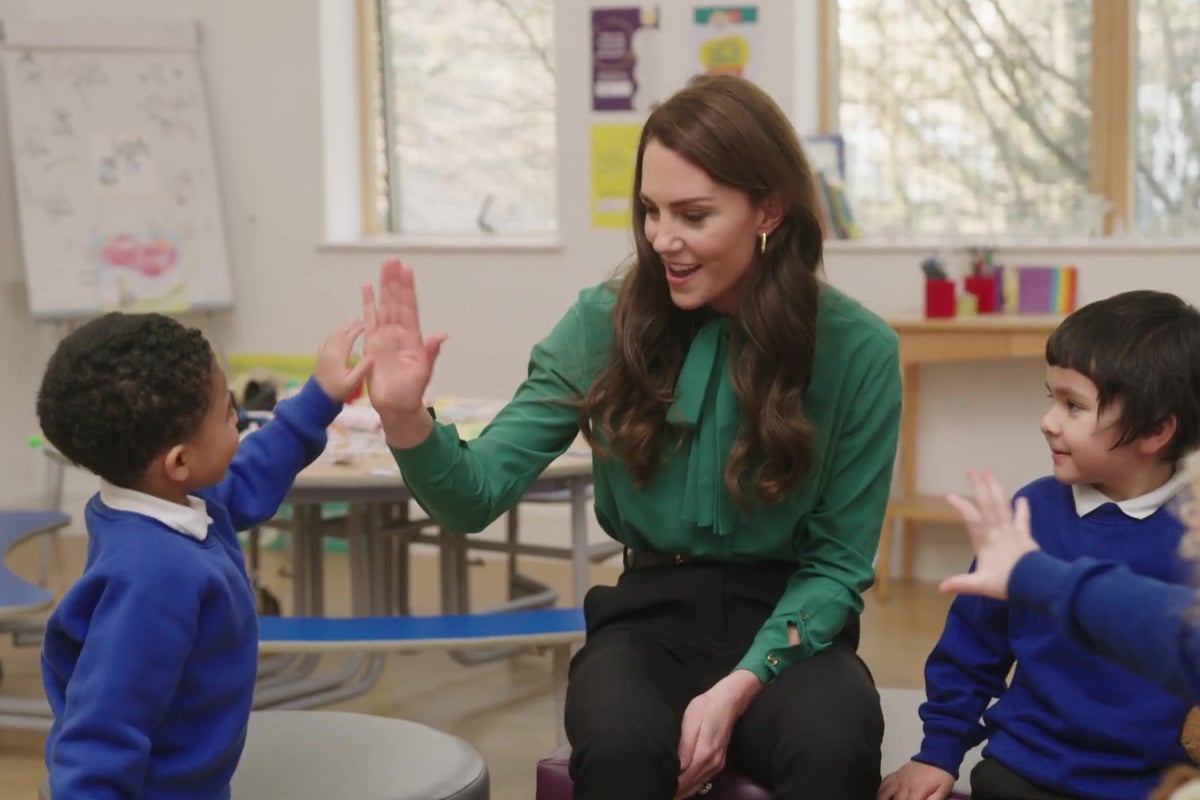 Best Menopause Supplements to Help Ease Pain and Other Symptoms 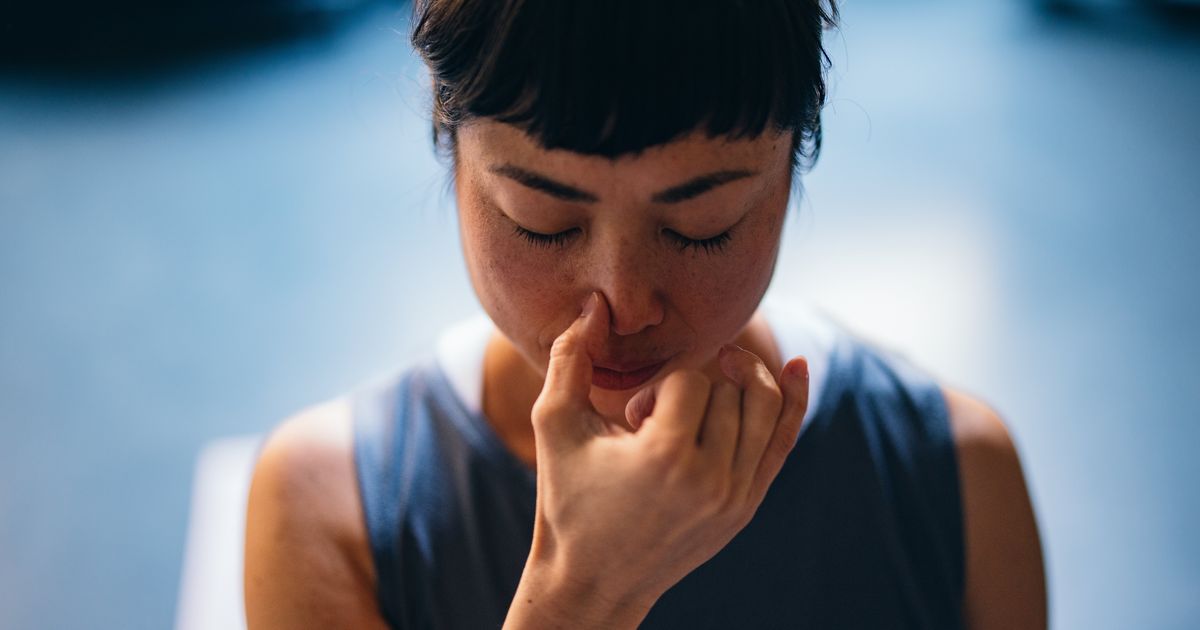