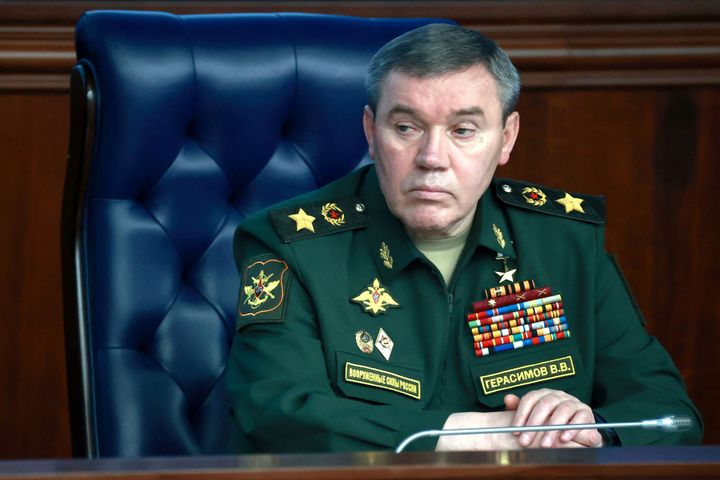 Britain has claimed that the new commander of Russian forces in Ukraine has faced a backlash over his attempt to crack down on “non-standard haircuts” among his soldiers.

General Valery Gerasimov, Russia’s Chief of General Staff and newly appointed commander in Ukraine, has reportedly started his new job by trying to “improve the daily discipline of deployed troops”.

The UK Ministry of Defense (MoD) alleged in its daily update that Gerasimov was wanted to target “non-regulation uniforms, travel in civilian vehicles, use of mobile phones and non-standard haircuts”.

However, the MoD claimed: “The measures have been met with a skeptical response.”

UK officials suggested that “some of the loudest derision has been reserved for efforts to improve the shaving standards of soldiers”.

It continued: “Donetsk People’s Republic officials described a preference for a ‘fake’ that would ‘hinder the process of destroying the enemy’.”

The Donetsk People’s Republic has been controlled by Russian separatists since 2014, but was one of four Ukrainian regions illegally annexed by Vladimir Putin in September.

A proxy private military company, the Wagner Group, regarded as an unofficial arm of the Russian state, also pushed back against the new rules.

The MoD claimed that Wagner’s boss, Yevgeny Prigozhin, criticized official advice from the Kremlin, saying: “War is a time for the active and the daring, not the clean-shaven.”

UK officials also reported: “Russian forces continue to suffer operational impasse and heavy casualties; Gerasimov’s preference for largely minor rules is likely to confirm the fears of many of his skeptics in Russia.

“With Defense Minister Sergei Shoigu, he is seen to be increasingly out of touch and focused on presentation over substance.”

This is just the latest sign that all is not well within the ranks of the Russian military.

Reports of low morale, poorly equipped troops and an apparent lack of training for newly recruited troops have been circulating for months since Putin’s partial mobilization in the autumn.

In line with previous claims by the MoD, Russia is also using “poorly trained convicts” to strengthen its armed forces.

And by 24 February, the war – which the Kremlin expected to last only a few days – would have dragged on for a year with just 15% of Ukrainian land under Russian control.

The appointment of Gerasimov to lead the campaign in Ukraine was seen as a sign that Russia was attempting a new strategy to turn the war in its favor.

He replaced General Sergei Surovikin, who was nicknamed General Armageddon for his brutal strategies, who would now serve as Gerasmiov’s deputy. 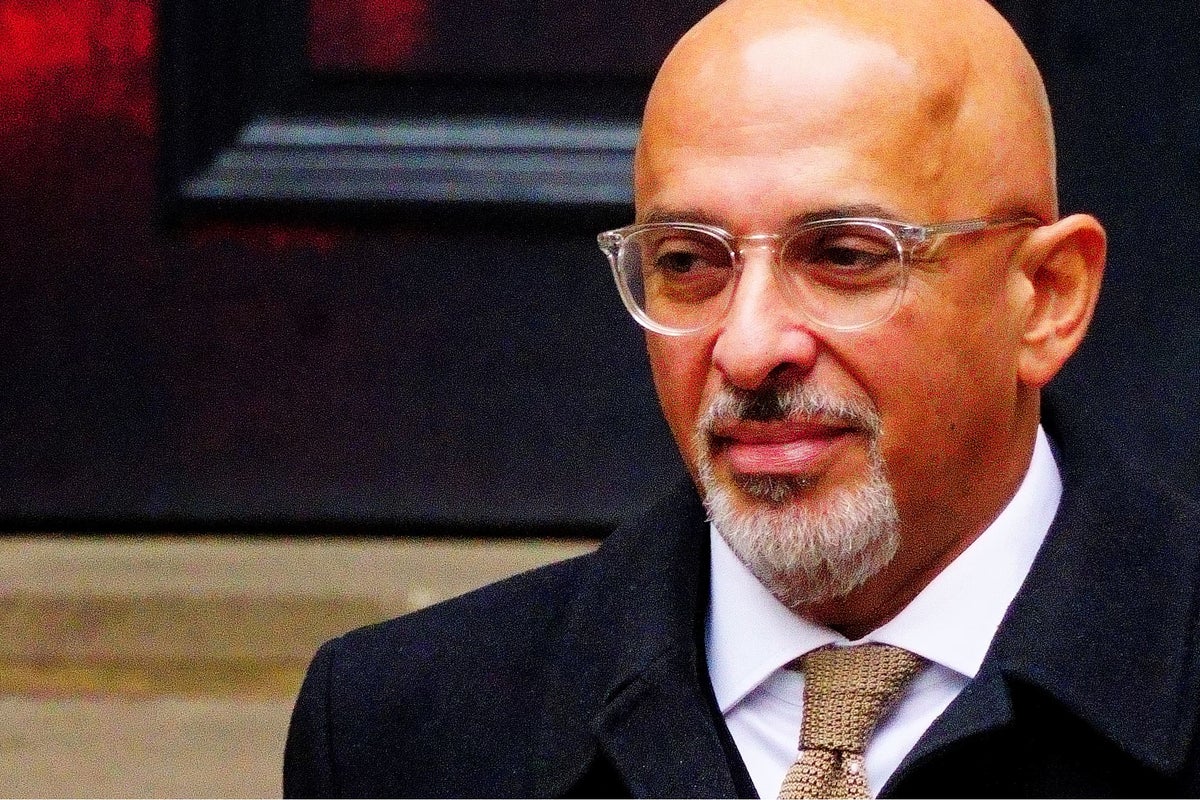 Sunak under pressure over handling of Zahavi tax dispute