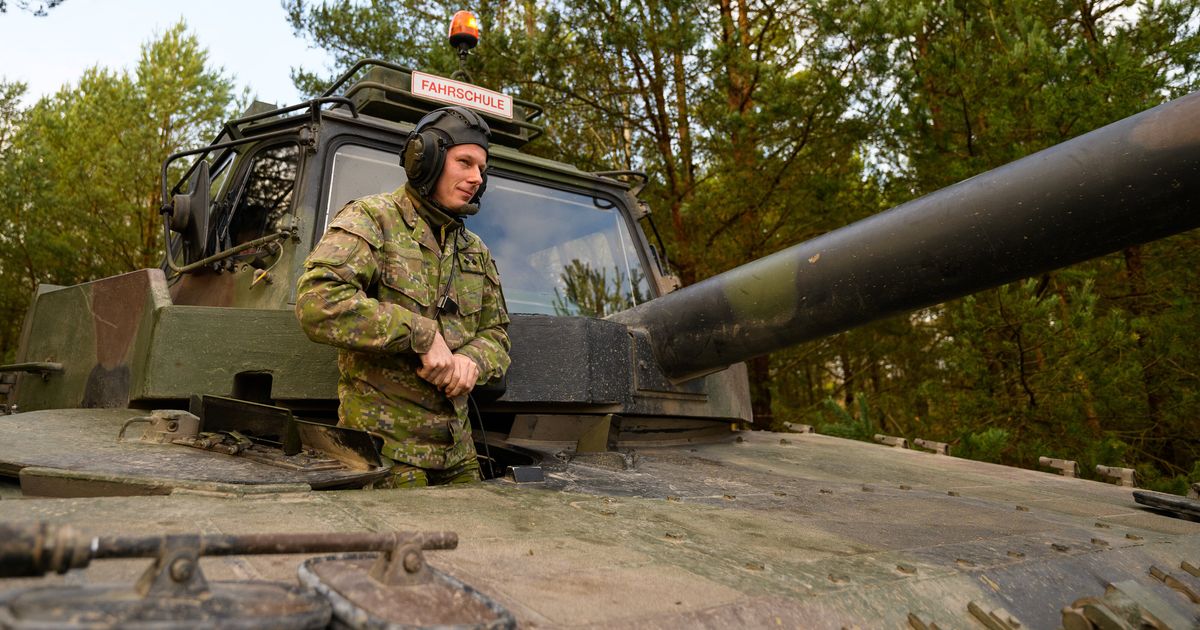 Ukraine has requested its Western allies for the tanks – but the request has led to some difficult negotiations within Europe and the US.

Ukrainian President Volodymyr Zelensky requested the tanks this week at a meeting with his country’s allies in southern Germany in front of more than 50 countries who gathered at the Ramstein airbase.

Several countries had already pledged to help Ukraine by sending more equipment – ​​but Zelensky suggested this was still not enough.

He told the defense ministers: “Hundreds of thanks you are not hundreds of tanks.”

He is specifically after the German-built Leopard 2 tanks, as they will help Ukraine catch up with Russia’s superior artillery firepower. These tanks are also relatively simple to repair, making them ideal for use in Ukraine.

So far, both sides have been using only Soviet-era tanks in the war, so using Leopard tanks will give the Ukrainians an edge. It is one of the leading battle tanks in the world, with night vision equipment and a laser range finder.

As Minna Alender, Research Fellow at the Finnish Institute of International Affairs, told the New York Times: “Leopards are in Europe, they are easy to get to Ukraine and many European countries use them, so they are readily available. Logistics and maintenance will be easy. Spare parts and know-how are here in Europe, so training Ukrainians will be easy. “

Germany has been reluctant to send its Leopard 2 tanks, or even let other countries provide their own tanks to Ukraine. German law dictates that the German government must authorize the re-export of goods to other countries – and Berlin is worried about escalating the war, or being involved alone against Russia, rather than other NATO (North Atlantic Treaty Organisation) allies .

Germany’s Defense Minister, Boris Pistorius, said: “None of us can say today when the decision will be made for the Leopard tanks and what the decision might look like.”

Russia has repeatedly warned NATO allies that it risks being drawn into war if it continues to support Ukraine, either directly or indirectly.

At the moment, NATO is not directly involved in the war.

But Kremlin spokesman Dmitry Peskov issued a threat on Friday over the tanks, saying the Western equipment would not change the outcome of the ongoing war, but would “create more problems for Ukraine and the Ukrainian people”.

Ukraine has already been under attack for 11 months, and although it is mounting an impressive counteroffensive, Russia still controls about 15% of its territory – and isn’t afraid to bombard civilians.

Zelensky openly criticized Germany’s reluctance, saying: “If you have Leopards (tanks) give them to us.”

He said they were only for self-defense, not for attacking Russia.

So far, Germany has only agreed to check the availability of tanks, but hasn’t committed to actually sending any.

German Defense Minister Boris Pistorius said that no decision has yet been taken on the delivery of Leopard battle tanks to Ukraine.

However, following repeated requests by Ukraine for the vehicles, the Defense Ministry will now examine the availability of Leopard 2 tanks. pic.twitter.com/TjbHm0zucy

What are other countries saying?

Britain already plans to send 14 Challenger 2 battle tanks, but this is not enough.

Defense Secretary Ben Wallace said he hoped all 50 allies would “hear the message that unlocking the tank is part of 2023”.

Meanwhile, Poland has indicated it may offer tanks to Ukraine without Germany’s condition, although German officials have suggested this would be illegal.

Polish Deputy Foreign Minister Pawel Jablonski said: “We will see. I think we will be ready for such non-standard action if there is strong opposition. But let’s not guess the facts.

Meanwhile, the US was reluctant to send its Abrams tanks because “they were difficult to maintain” and “they had a jet turbine”.

Why is all this so important now?

February 24 will also mark one year since Russia invaded Ukraine – and Moscow used the weeks leading up to that date to prepare its troops, so it’s looking to do the same this year.

The West later sees the next month as a “window of opportunity” for Ukraine to train its troops on new equipment and push back Russian forces.

He believes that Moscow lacks ammunition and trained soldiers, despite attempts to restore it.

#ramstein
The war started by the RF does not allow delay.
I can thank you hundreds of times – but hundreds of “thanks” are not hundreds of tanks.
We must be fast! Like air defence, artillery, armored vehicles and tanks, time must also become our common weapon.
the kremlin must lose pic.twitter.com/wieu6fkMBn

It is unclear what might happen next to make Germany change its mind.

But, recent events suggest that if the US changes its stance regarding its Abrams tanks, Germany may do the same for its Leopards.

The same thing happened earlier in the war – Germany refused to send Patriot air defense batteries, but when the US decided to send its own, Berlin did a U-turn and followed suit. 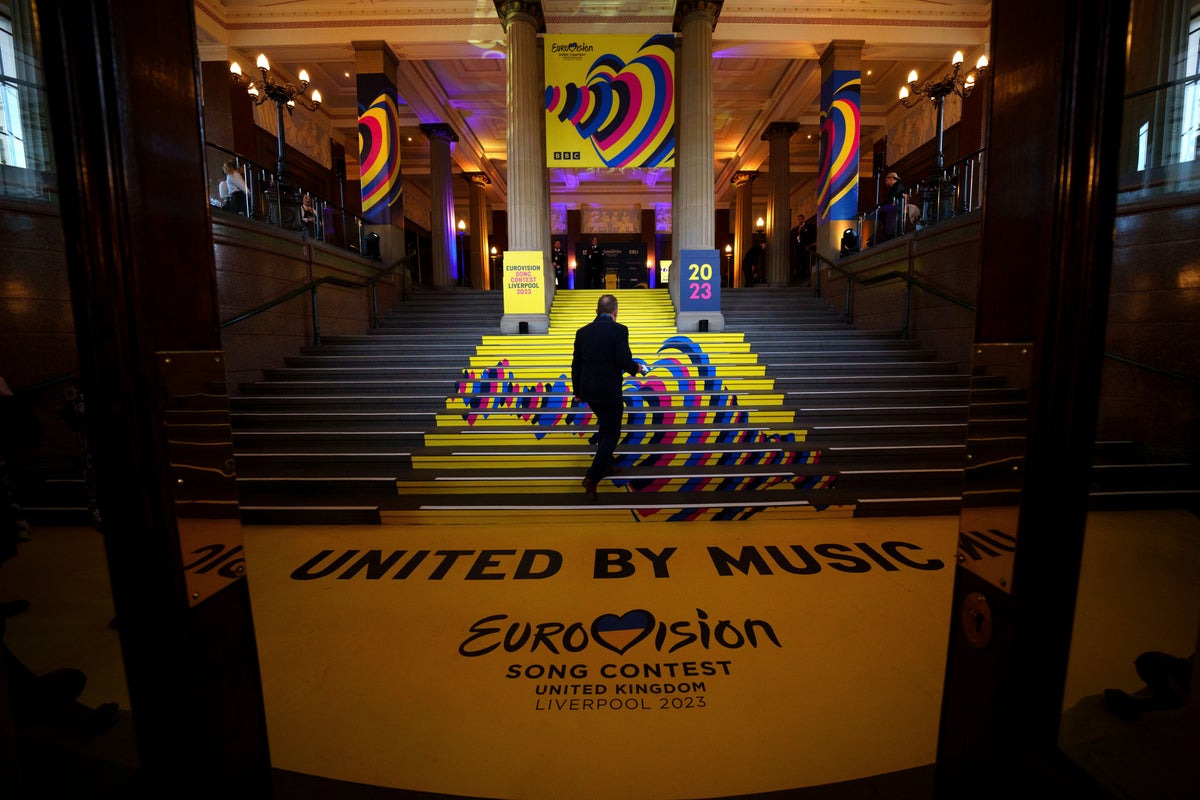