Nadim Zahavi had ‘no outstanding’ tax issues when Sunak appointed him, minister insists 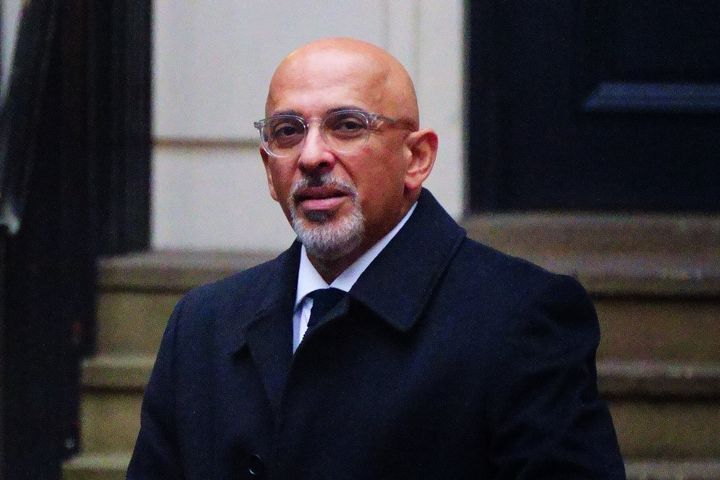 Nadim Zahavi had “no outstanding” tax issues when Rishi Sunak appointed him, a minister has insisted.

Home Office Minister Chris Phillips said there were no “taxation issues” when Zahavi was named Conservative Party chairman in the autumn.

Zahavi is facing calls to quit after it emerged he settled a multimillion-pound tax dispute with HMRC by paying a fine while serving as chancellor.

The MP for Stratford-upon-Avon was made chancellor by Boris Johnson during the chaos of the former PM’s caretaker government.

When asked about the Nadim Zahavi investigation, Police Minister Chris Philip MP said the PM had ‘acted quickly and decisively’ to uphold “ethics and high standards in public life”.https://t.co/WUNquWvHqf

Sunak has now asked his independent ethics consultant to look into Zahawi, as the saga engulfs the government.

Tory MP Phillip said: “As far as I know, the point at which Nadim Zahawi was appointed to his current post by the current prime minister was the back-and-forth about the prime minister earlier in the summer.” I didn’t know.

“And he was told that at that time there were no outstanding issues – taxation issues – applicable.

“Obviously after that, especially over the weekend that just went by, a lot of questions have come up, come out publicly.

“And it is in response to them that the Prime Minister has quite rightly announced this independent inquiry.”

The claims began to emerge when Zahavi was made Chancellor, with reports that Cabinet Office officials alerted then Prime Minister Johnson to the HMRC controversy.

Zahavi has now admitted paying what HMRC said was “due” after “disagreeing about the exact allocation” of shares in YouGov, an error he said was not “negligent” willful.

When YouGov was co-founded by Zahawi, the trust was allotted shares equal to the number given to his co-founder Stephen Shakespeare.

It has since emerged that Zahavi paid the fine to HMRC while he was chancellor.