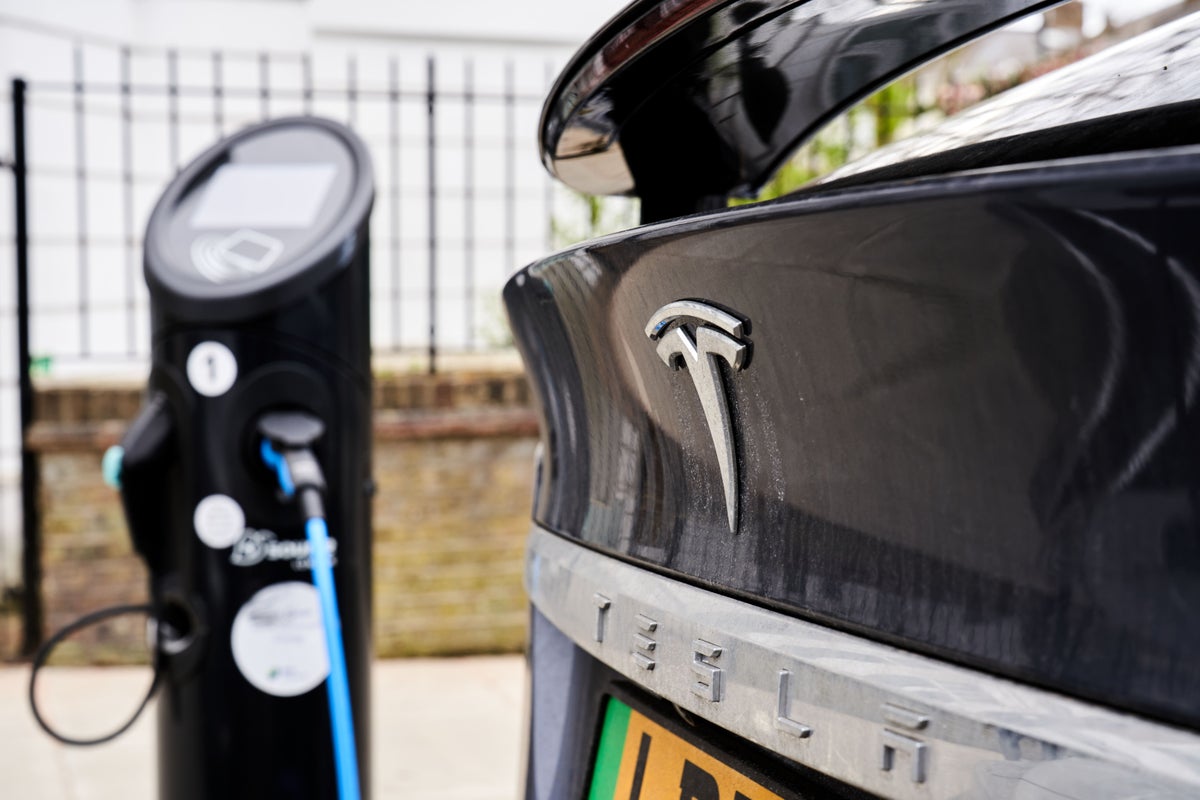 Fewer than 9,000 public electric vehicle charging devices were installed in the UK last year, leading to claims that the infrastructure is not keeping up with demand.

Figures published on Wednesday by the Department for Transport (DFT) showed the number of devices available for use increased by just 8,680 from 28,375 in January 2021 to 37,055 this month.

This represents a 31% increase.

Separate data from the Society of Motor Manufacturers and Traders shows 22.9% of all new cars registered last year were plug-in vehicles – including pure electric and plug-in hybrids – up from 10.7% in 2020 and 2021 18.6%.

The sale of new petrol and diesel cars and vans will be banned in the UK from 2030.

Labor said the current rate of charge point installation showed the government was missing its target of having 300,000 public charging points by more than 20 years at the time.

Shadow Transport Secretary Louise Haigh said: “There is no time to lose in charging infrastructure, but the Conservatives are asleep at the wheel.

“The never-ending chaos in the Conservative government has delayed major projects and stalled the switch to electric vehicles, leaving our world-class car industry in limbo.

“Labor will help drive the electric vehicle transition, help low- to moderate-income earners with upfront costs, and accelerate the rollout of charging points to make it easier to own an electric car wherever we live.” “

New EVs (electric vehicles) are flying off the factory floor, but we desperately need charge point installations to keep pace with rising demand

Motoring Group AA asked for the introduction of interim targets.

“With a target of 300,000 publicly available charge points by 2030 and only 37,055 installations, the country’s charging infrastructure needs more attention to accelerate.

“We urge the government to set marker post targets so that drivers can see that progress is being made while not having the nerve to change the confidence to do so.”

On Monday, the head of the Confederation of British Industry, Tony Danker, warned that Britain was lagging behind international competitors on green development, including comparisons to France on electric vehicle charging infrastructure. 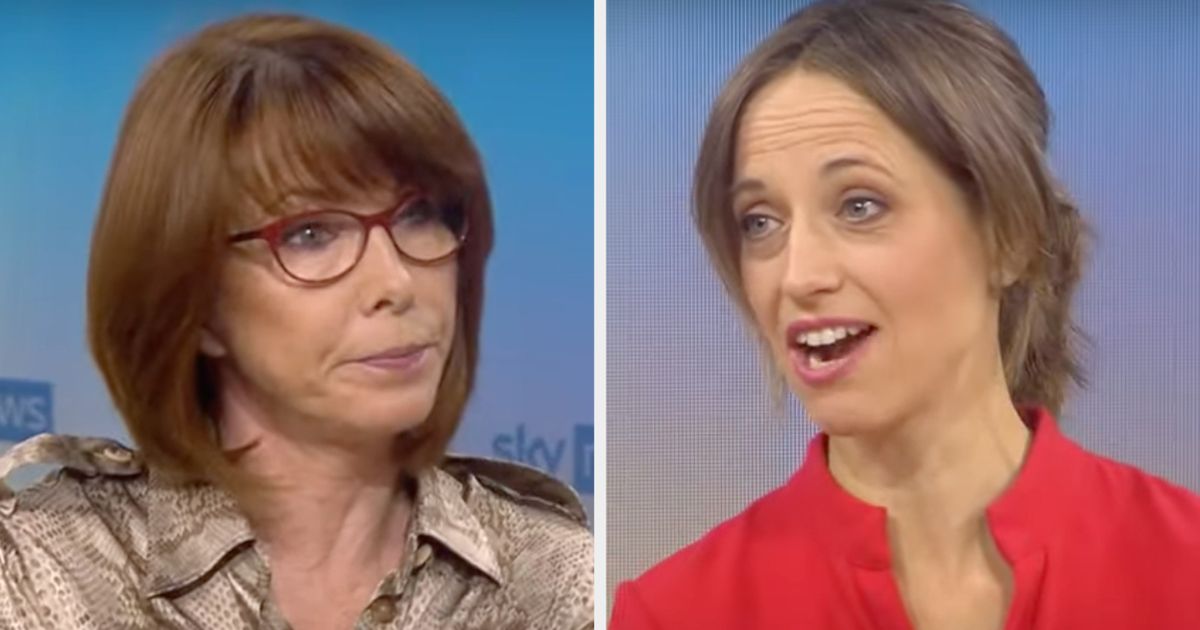