Kylie Jenner has finally revealed that she named her son Aire because at first his original name didn’t feel right to him.

The reality TV star, 25, and US rapper Travis Scott, 31, initially named their second child Wolf Webster, but later said they changed it because they “didn’t feel like it was the “.

Along with announcing his name, Jenner also shared a few photos that showed her 11-month-old son’s face for the first time.

In a series of photos posted to her Instagram, the Keeping Up With the Kardashians star can be seen wearing a khaki zip hoodie while holding her son, who is wearing a shark-patterned onesie, with a mirror on his hip. I am posing.

Another two images have the baby looking into the distance and a fourth has Jenner holding him on her lap while he smiles.

She captioned the post: “Array” with a white heart emoji.

Last February, she announced the arrival of her son with a black-and-white photo that showed a hand holding the baby’s tiny arm.

The caption said the baby arrived on February 2 – the day after her four-year-old daughter Stormi Webster’s birthday.

Jenner rose to fame alongside the Kardashian-Jenner siblings on their reality show Keeping Up with the Kardashians, which is set to end in June 2021 after 14 years and 20 seasons on the show.

Disney+ later announced it was launching a new reality show about the family, titled The Kardashians, which premiered last April.

Jenner chose to keep her first pregnancy private and didn’t make the news public until Stormi was born in February 2018.

She announced the news of her second child with Scott, a chart-topping rapper whose songs include Highest in the Room and Syco Mode, in September 2021 in a 90-second video shared on Instagram. 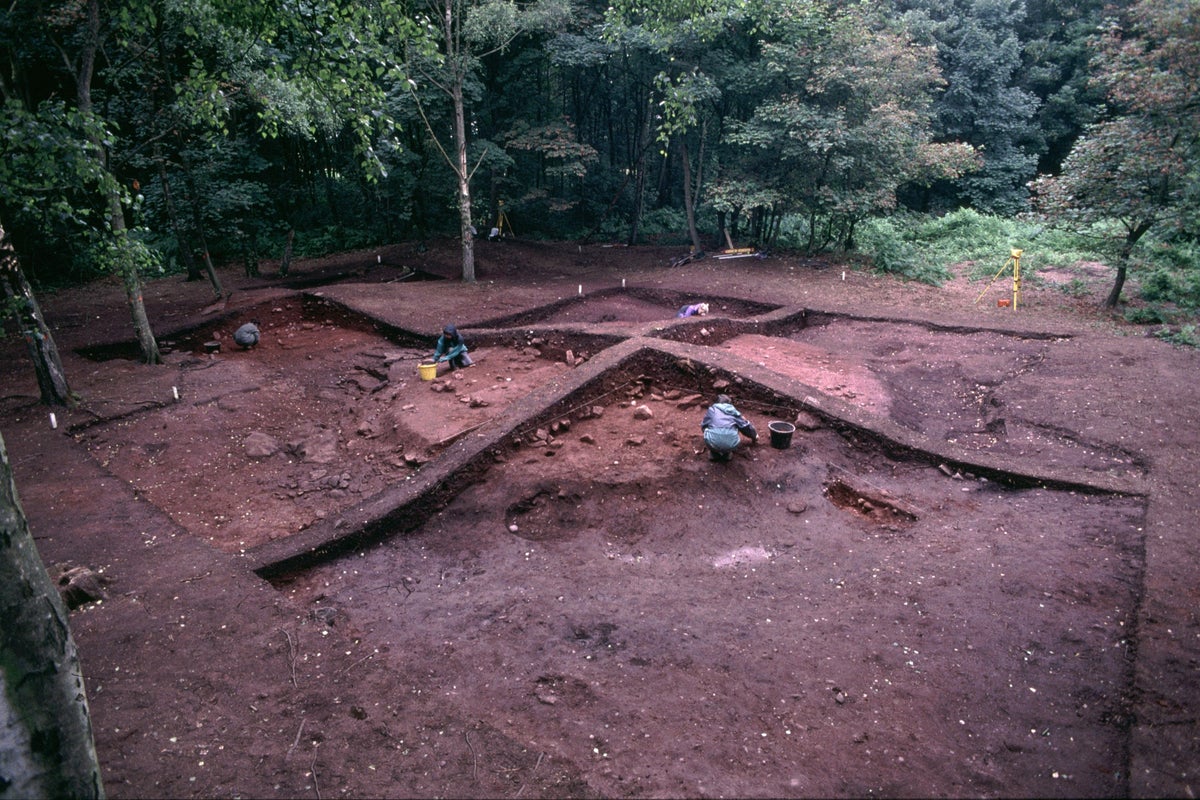 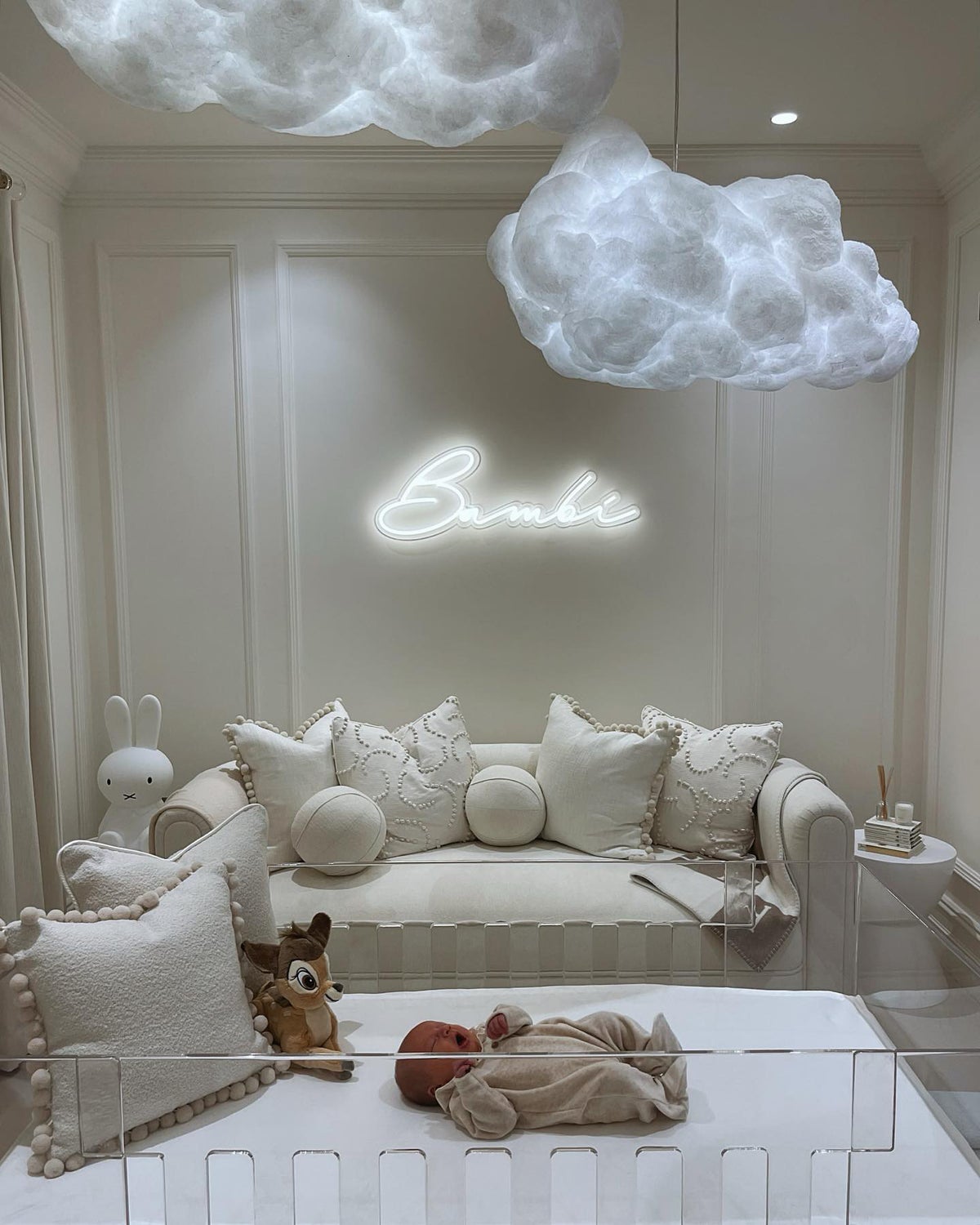