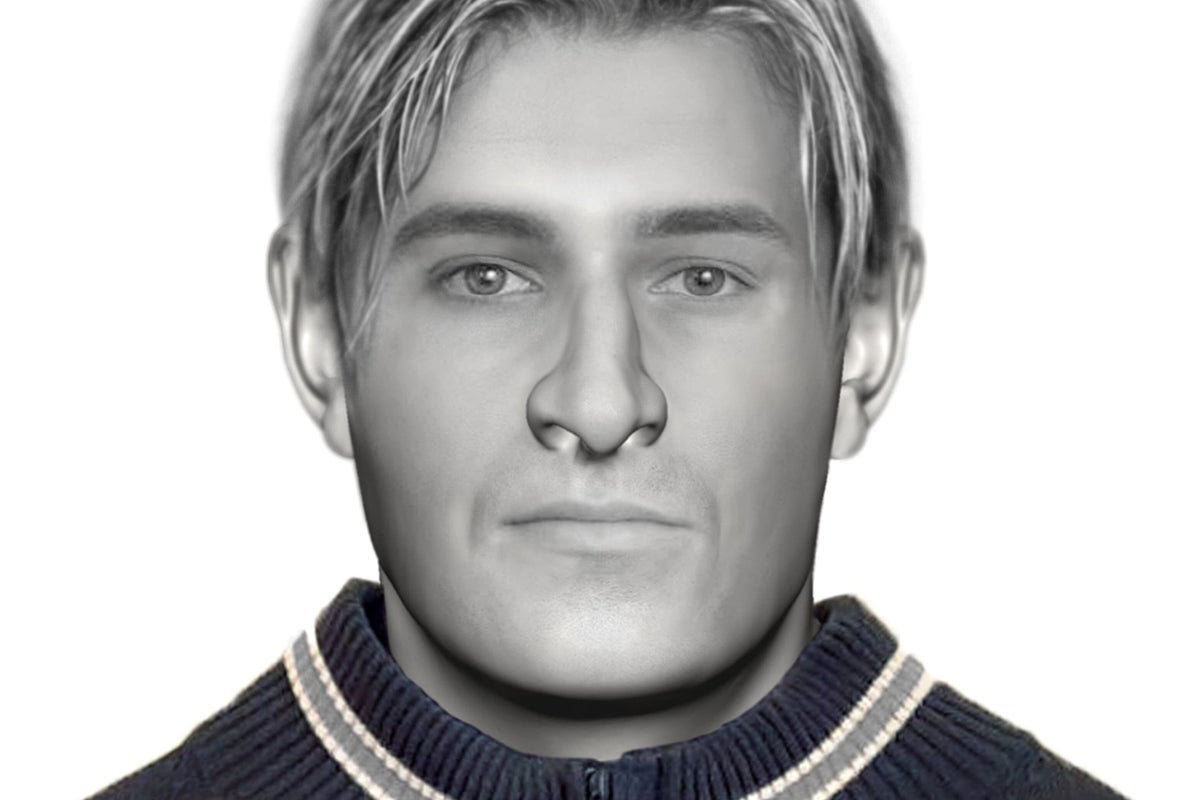 Investigators hope a new computer-generated image of a man found dead in woodland will finally help solve a more than decades-old mystery of who he is.

Found dead near Balmore Golf Club in East Dunbartonshire on 16 October 2011, police have been unable to identify the man despite extensive inquiries and appeals.

It is believed that he could have been dead for up to six months before being discovered.

But on Tuesday, investigators from the Scottish Cold Case Unit at Glasgow Caledonian University released fresh facial reconstructions and three-dimensional images of the man’s clothing to solve an 11-year puzzle.

There were no suspicious circumstances surrounding the death of the man, whose age has been estimated by detectives to be between 25- and 34-years-old, but forensic analysis showed that he had suffered injuries prior to his death, which differed from his appearance, life could affect the quality and speed of

Dr Maureen Taylor, co-director of the cold case unit, said: “We know he had a chip in one of his front teeth and had injuries to his nose and jaw, which he sustained in the months leading up to his death.

“Not only were these injuries left untreated, but they must have caused her considerable pain.

“We also believe that he may have a limp or may have difficulty walking.”

Investigators said the white European man was between 5 feet 8 and 6 feet 1 tall, of slight build, with light-colored hair.

and was found wearing a blue Top Man T-shirt with a maroon diagonal stripe down the front, a blue zippered cardigan with the Greek Pennsylvania logo, light jeans and black waterproof running shoes, Which were usually bought at Lidl.

Investigators found a number of items, including toiletries, clothing, headphones, chargers, a lighter and cigarette papers, in a nearby Nike messenger-type bag.

The images were produced by the University of Dundee and are being shown online alongside photographs of the man’s belongings and drone footage of woodland close to Golf Course Road, where his body was found.

Professor Leslie McMillan, co-director of the unit, which works in partnership with the missing persons charity Locate International, said they hoped “someone will recognize their clothing or their belongings and help us establish who it is”. .

“The Cold Case Unit has gathered as much detail as possible over the last 18 months to take this case forward,” he added.

Detective Inspector Kenny McDonald, of the Greater Glasgow Division, said: “This is a long-term investigation examining the circumstances of the unidentified human remains, and a detailed forensic review of all physical material has been carried out.

“This includes re-visiting the recovery site, making reconstructive imaging of the face and liaising with the UK’s Missing Persons Unit.” How do you solve a problem like Enoch Burke? 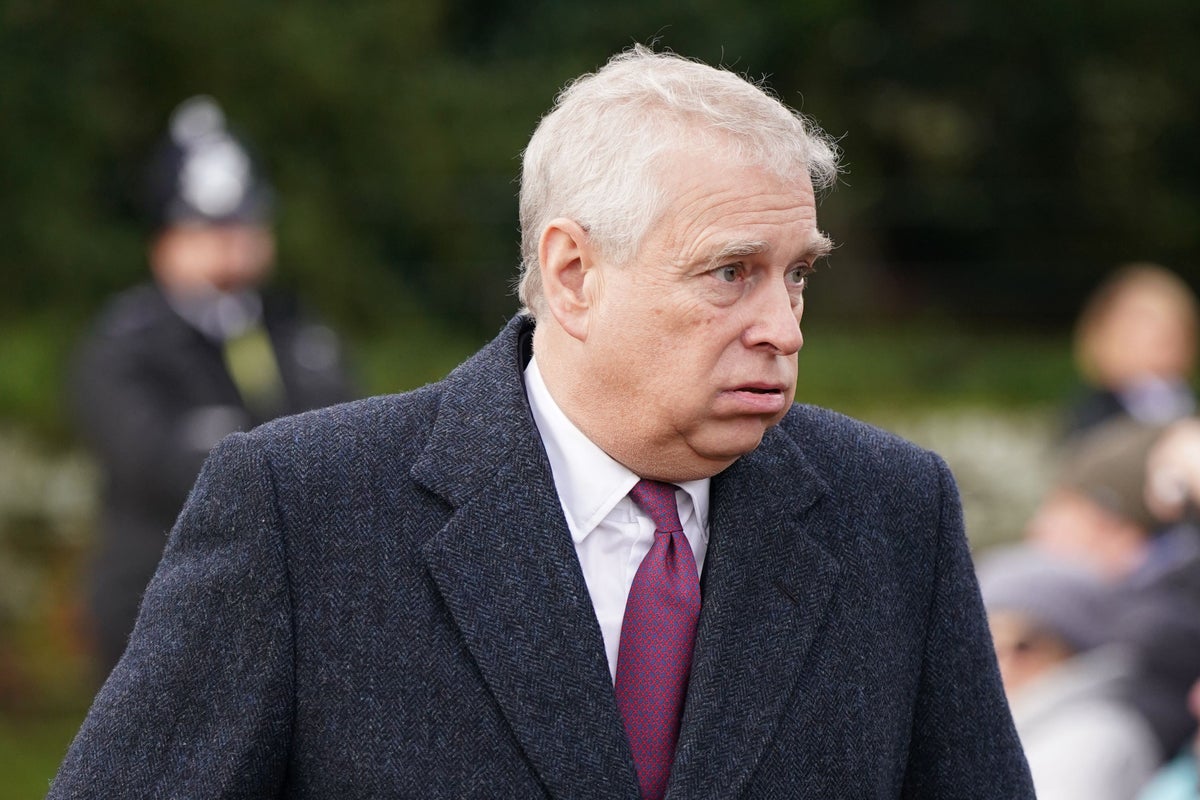