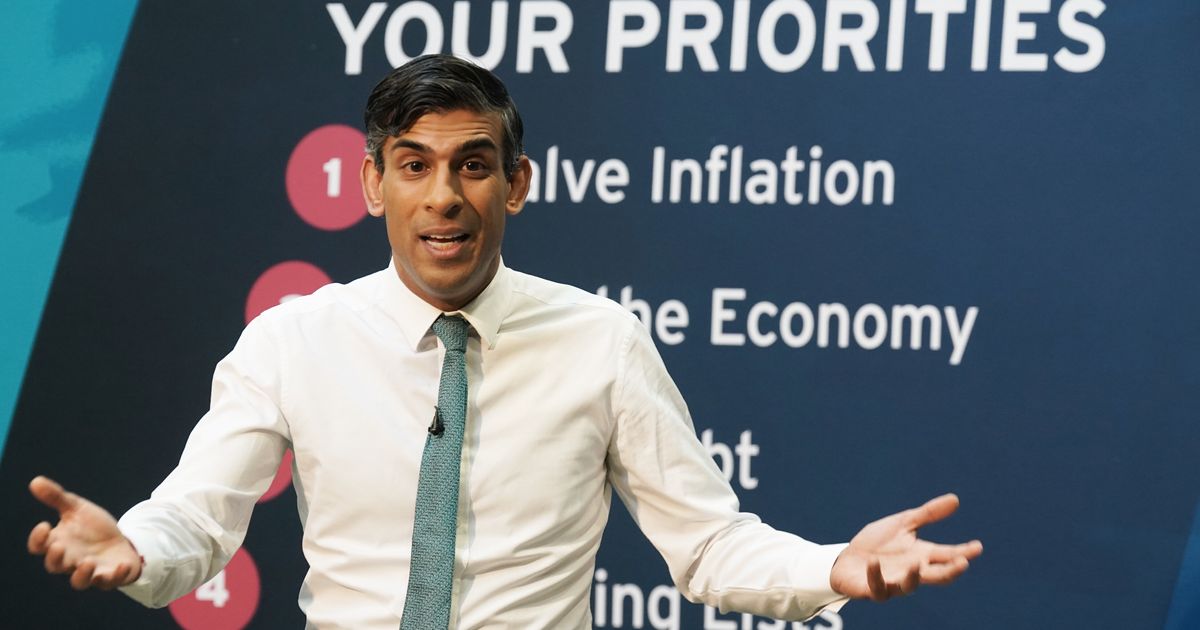 On Rishi Sunak’s first day as Prime Minister, he promised the country that he would lead a government of “integrity, professionalism and accountability at all levels”.

After the scandal-plagued premiership of Boris Johnson and the chaos of the Liz Truss administration, the new PM was determined to clean up the slate.

But either way, he has failed to live up to his lofty rhetoric.

HuffPost UK looks at how Tory Sledge has ended the fad barely three months into the job.

Sunak had only been PM for a fortnight when he lost key aide Gavin Williamson from cabinet over allegations of bullying.

He initially tried to stand by the man who had helped him obtain the keys to No. 10, despite his deep unpopularity.

But as the allegations mounted, Williamson was left with little choice but to quit – raising serious questions about Sunak’s decision to hire him in the first place.

Raab is under pressure

Dominic Raab was another person who was given a senior position in Sunak’s government, which he played to help him become PM.

Asher and Walton MP were made Deputy Prime Ministers for the second time, having held a similar role under Boris Johnson.

But he had barely regained his feet under the desk when he also faced allegations of bullying civil servants as secretary of state at the Foreign Office, the Justice Ministry and the now-disbanded Brexit department.

In all, Raab is facing eight complaints, which are being investigated by an independent investigator.

Sunak is facing calls this morning to sack Nadeem Zahawi as Tory party chairman after it emerged he struck a deal with HMRC to pay millions of pounds in outstanding tax – with Only a fine – while he was chancellor.

The controversy relates to the sale of the highly successful polling company YouGov, which Zahawi co-founded before becoming an MP.

According to the Sun on Sunday, Balshore Investments, the cabinet minister’s family trust, held a stake of more than £20 million in YouGov before it was sold in 2018.

In a statement over the weekend, Zahavi said HMRC agreed that his mistake was “negligent and not intentional”, but it had not stopped opposition parties from demanding that Sunak be shown the door.

With local elections just weeks away, can the prime minister afford a wealthy party president embroiled in a tax scandal? Or will he decide to stand by his embattled ally?

He may no longer be prime minister, but Boris Johnson is still causing trouble for his party and, by extension, Rishi Sunak.

It emerged yesterday that Johnson recommended Richard Sharpe to become chairman of the BBC after he helped the former PM secure a credit facility of up to £800,000 from a Canadian cousin.

All parties concerned insist there was no conflict of interest – but the story is clearly sub-optimal for Sunak, who seeks to persuade voters that the Tories are whiter than the Whites.

Sunak fails to belt up

If all this wasn’t bad enough, Sunak’s own head boy image took another blow last week when he was fined by Lancashire Police for not wearing a seatbelt in the back of his ministerial car.

What was even more embarrassing for the PM was that this was the second such fine in less than a year after a fixed penalty notice was imposed for breaking lockdown rules.

It may seem like a small mistake, but it feeds into the idea that he is leading a government that believes the rules are for other people.

And once this impression is made in the mind of the voters, it is very difficult to erase it. 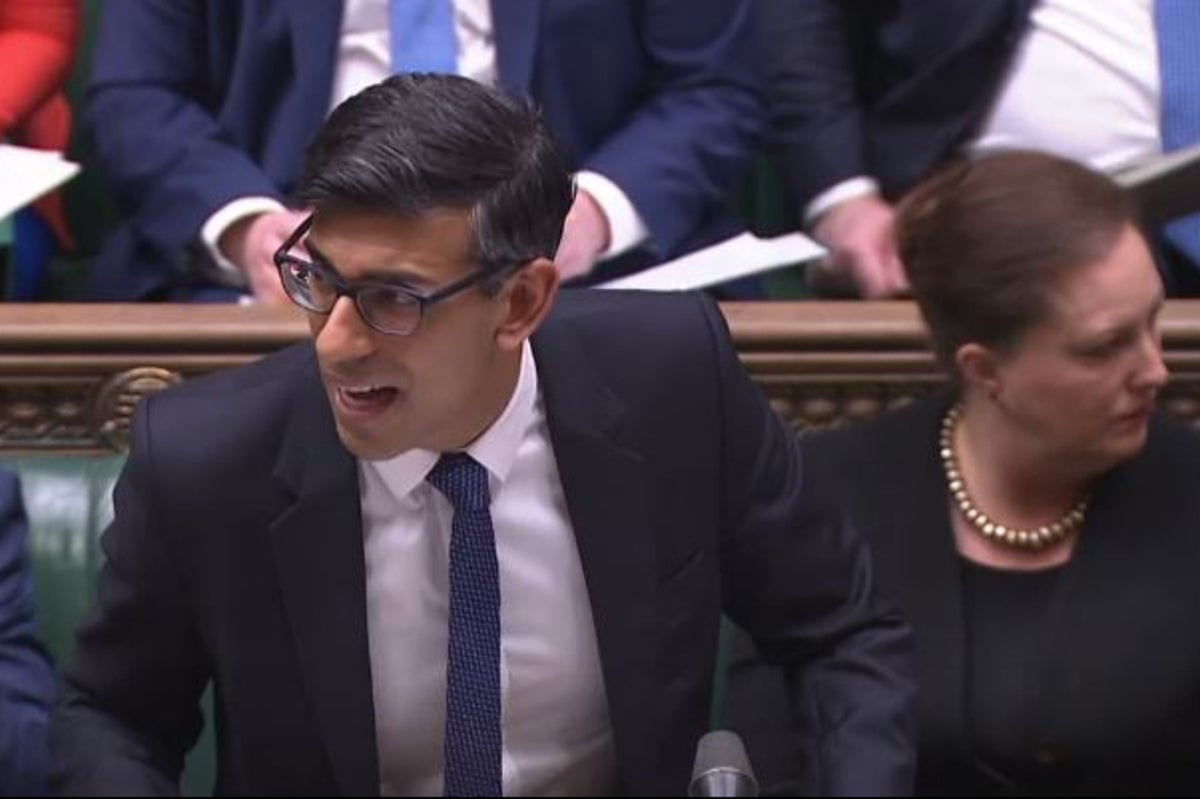