One of the country’s largest Garda representative groups has called for a special taskforce to be set up to address “serious issues and concerns” affecting its members.

The Garda Representative’s Association (GRA) has written to Taoiseach Leo Varadkar, Tánais Michael Martin and Justice Minister Simon Harris to formally request an urgent meeting to discuss the creation and formation of the task force.

“An Garda Síochána today faces an unprecedented challenge with increasing attacks on our members, with failures within both the recruitment process and Gardai retention contributing to a state of low morale among those we represent,” he said.

“We have outlined all of these issues with our partners in government and have requested these meetings as of the utmost urgency.”

This is because there have been a number of serious attacks on Gardai in recent months.

Commissioner Harris said he assured the meeting that he would look to purchase advanced and additional safety equipment for his members and provide them with further training.

He also condemned the recent attacks on Gardai and reaffirmed his support for the introduction of body cams.

“Sadly this year already we have seen a number of serious attacks on Gardaí,” Commissioner Harris said.

“While all Gardai accept that policing has its risks, there can be no excuse for these shameful attacks. It is unacceptable that a small minority in society – and it is only a small minority – feel that Gardai can be attacked just because they are performing their duties.”

On the issue of recruitment, he said the organization had experienced a drop in numbers “as a result of restrictions on Covid-19 training”.

He said that in 2023 a Garda Sikona plan is to have classes for around 200 recruits at the Garda College every 11 to 12 weeks.

He also confirmed that the annual recruitment competitions for the Gardaí would go live in the first three months of 2023.

“I look forward to welcoming more Garda recruits into the organization in 2023 starting next month and I am confident that we will soon be back to a position where Garda numbers are growing,” he added.

“I’ve said this before, but I want to not only reach the current target of 15,000 Gardaí, but given population growth, demographic change and the rapidly changing nature of crime, I believe there is an opportunity to exceed this. There is a strong case for 15,000 Gardaí.” 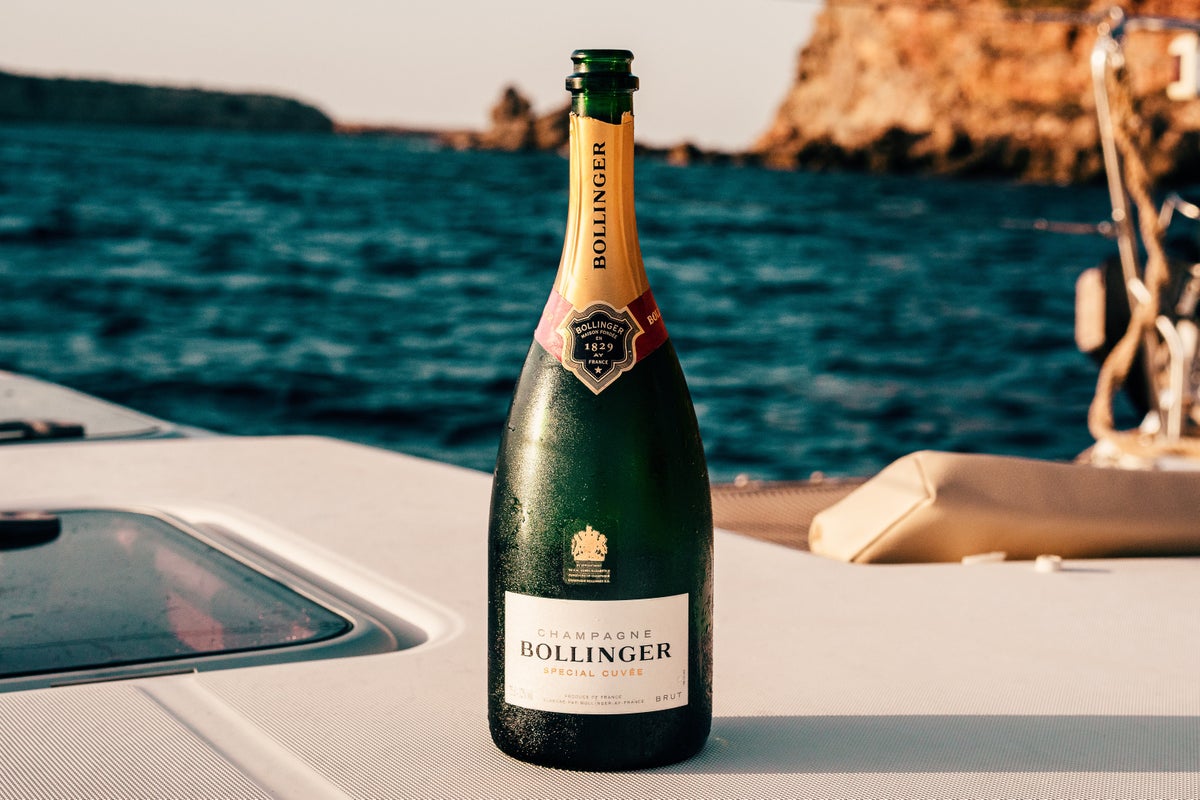 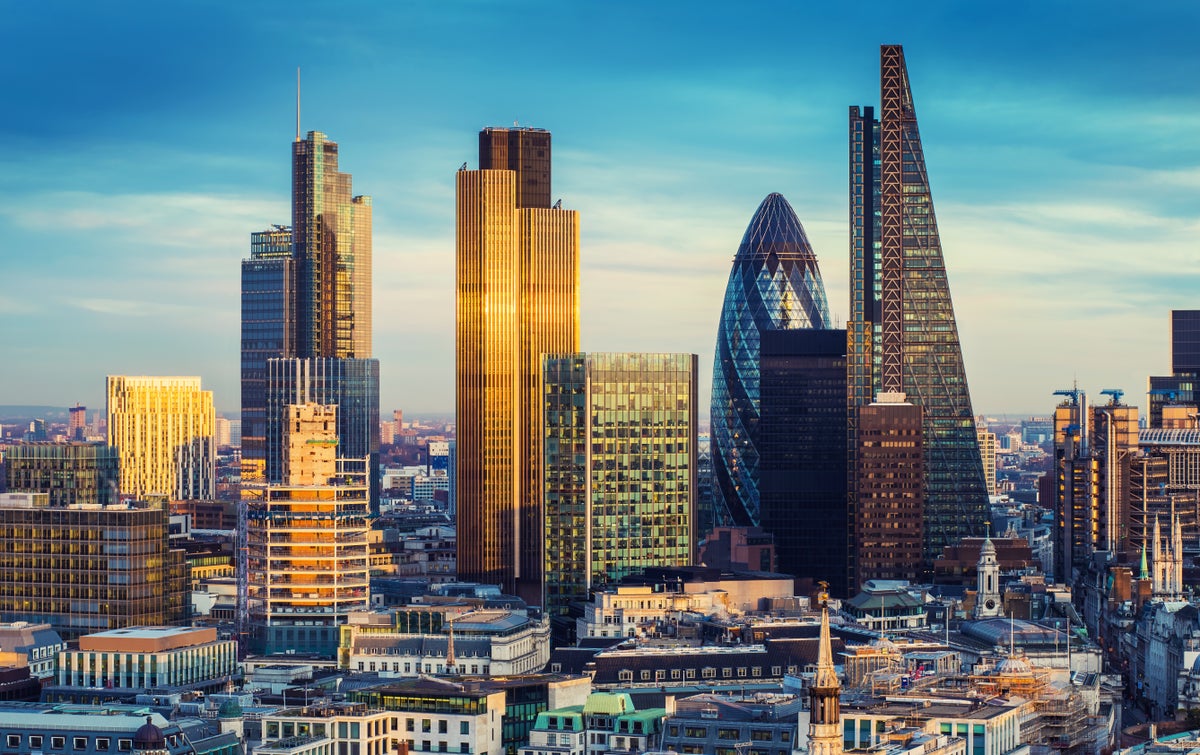 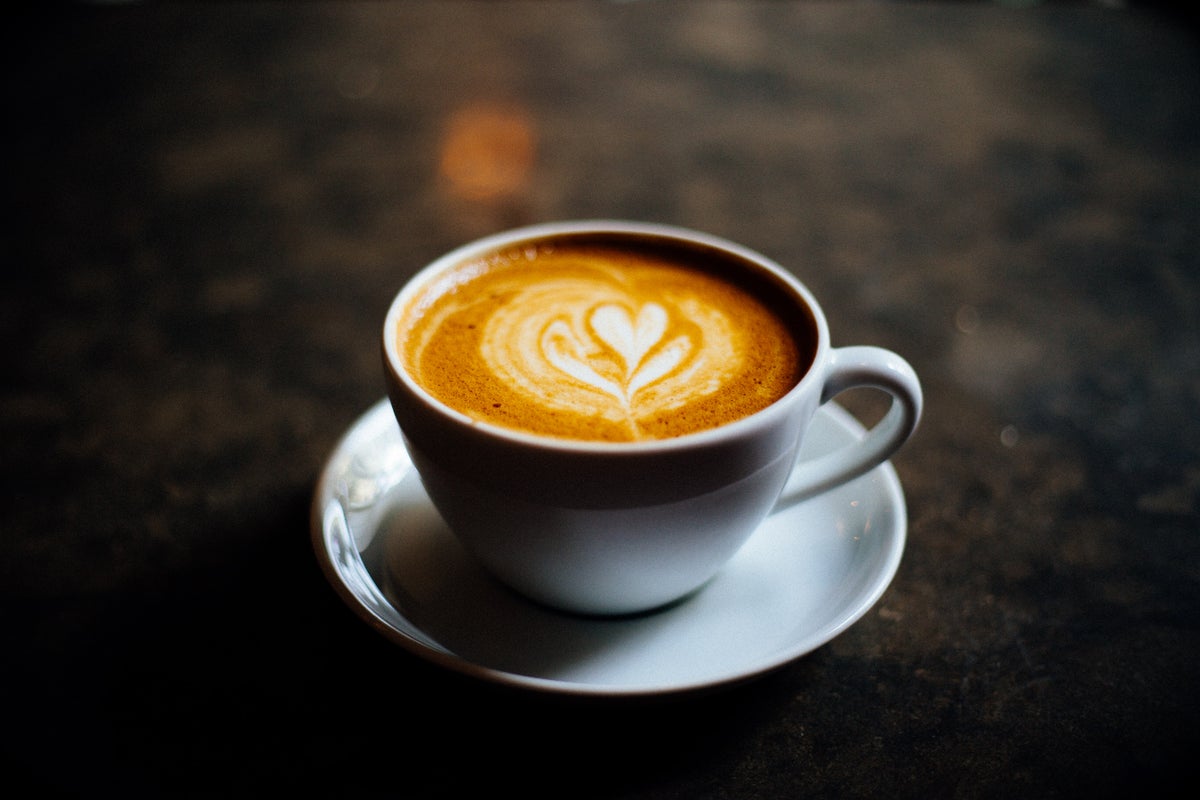