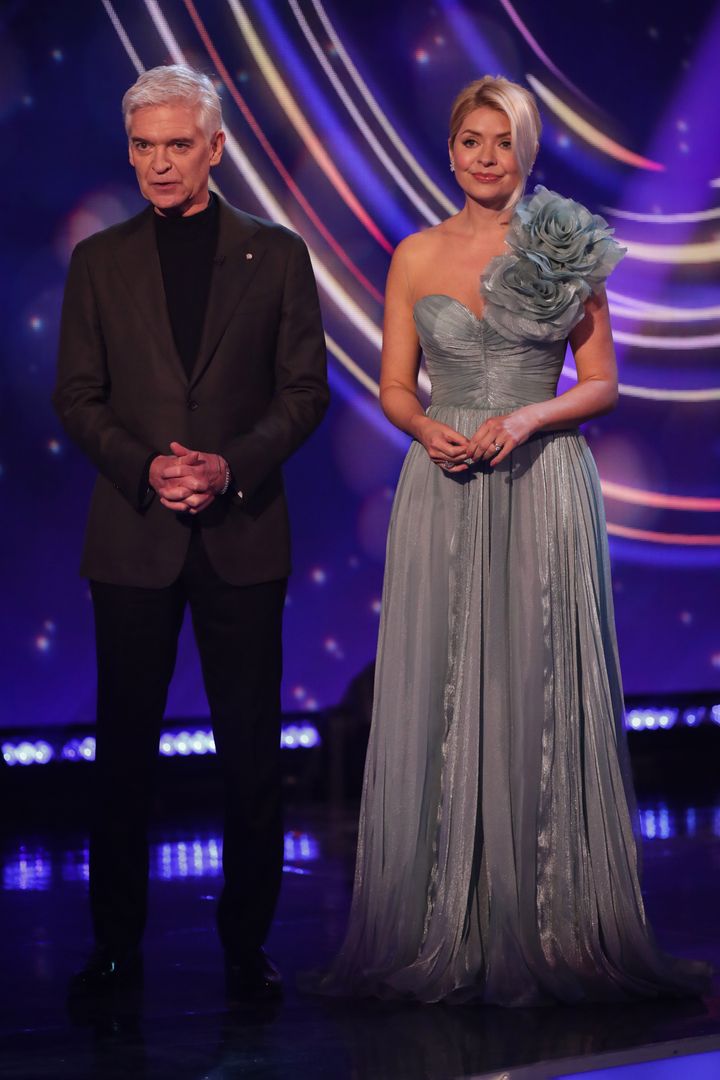 John Fashanu became the first celebrity to be voted off this year’s series of Dancing on Ice.

Following the public vote on Sunday, the former footballer found himself in a dreaded skate-off against Love Island winner Ekin-su Kulkuloglu, who performed with the first batch of celebrities last weekend.

John and his professional partner Alexandra Shuman performed once again, this time to Norman Greenbaum’s Spirit in the Sky, Akin-su and his partner Brendin Hatfield skated to No Tears Left to Cry by Ariana Grande.

After the couples faced off, the judges voted unanimously to save the reality star.

The player, who was part of the Wimbledon team that won the FA Cup final against Liverpool in 1988, described his time on the ITV skating show as “amazing”.

“Everything that happened has been wonderful. FA Cup final again,” he told hosts Holly Willoughby and Philip Schofield.

He also confirmed that he would continue skating and said that he might start teaching others as well.

Earlier in the episode, with her first routine, she paid homage to her sports background as she performed Eat My Goal by Collapsed Lung.

John and Alexandra wore football jerseys as they walked across the ice and were accompanied by people dressed in football outfits dancing around them.

She received a score of 19 for her effort, with judge and former Olympic skater Christopher Dean calling her the best skater since boot camp.

He added that there was “a lot of smoke and mirrors” and “not a lot of skating” but overall Fashanu remained steady on his feet, for which he commended him.

Elsewhere, RuPaul’s Drag Race star The Vivian also said they were “honoured” to make history as they became the first drag queens to take part in the ITV1 skating competition.

For their opening routine, The Vivian and her dance partner Colin Grafton gave an energetic performance to Strong Enough by Cher.

Dressed in a black curly wig and glittery black dress in tribute to the American singer, the drag queen performed twists and a dramatic lift to earn 28.5 points.

Judge Jayne Torvill felt that her skating was “so solid and smooth” and liked that the drag queen appeared to be enjoying the routine.

Christopher said: “A star was born on the ice tonight,” adding: “We’ve had a few divas, but you’re our best skater ever.”

However, former Hollyoaks star Carly Stenson topped the leaderboard during the episode with a score of 32.

Dressed in a light blue glittery dress, the actor made her way through a routine to Say You Love Me by Jessie Ware with her partner Mark Hannerty.

Jayne said: “I mean it was absolutely seamless and had everything, it had beautiful lifts, beautiful skating, matching lines – amazing.”

Torvill and Dean showed off their skating skills with a fast tango-style routine to Canadian singer Michael Bubbles Hire.

Best known for winning a gold medal at the 1984 Winter Olympics, he has previously said he is skating five times a week from September to perform in front of a full live audience for the first time since the pandemic.

Last week six celebrities performed in the first episode, with former Olympic gymnast Neil Wilson receiving the highest score of the night from the judges of 29.5.

Dancing on Ice continues on Sundays on ITV1 and ITVX. 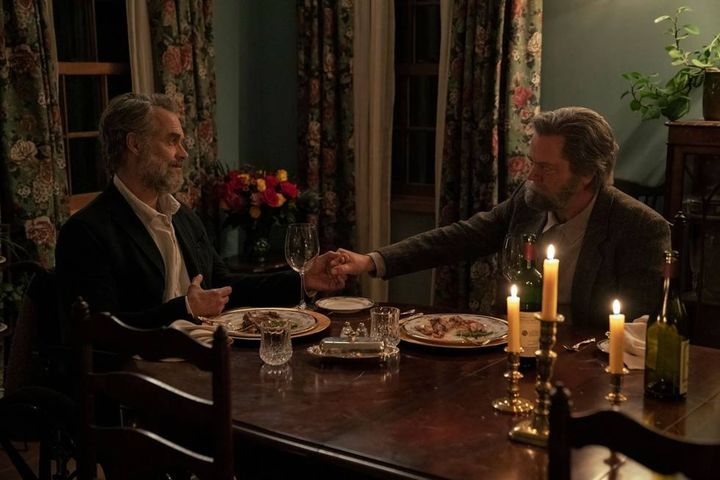 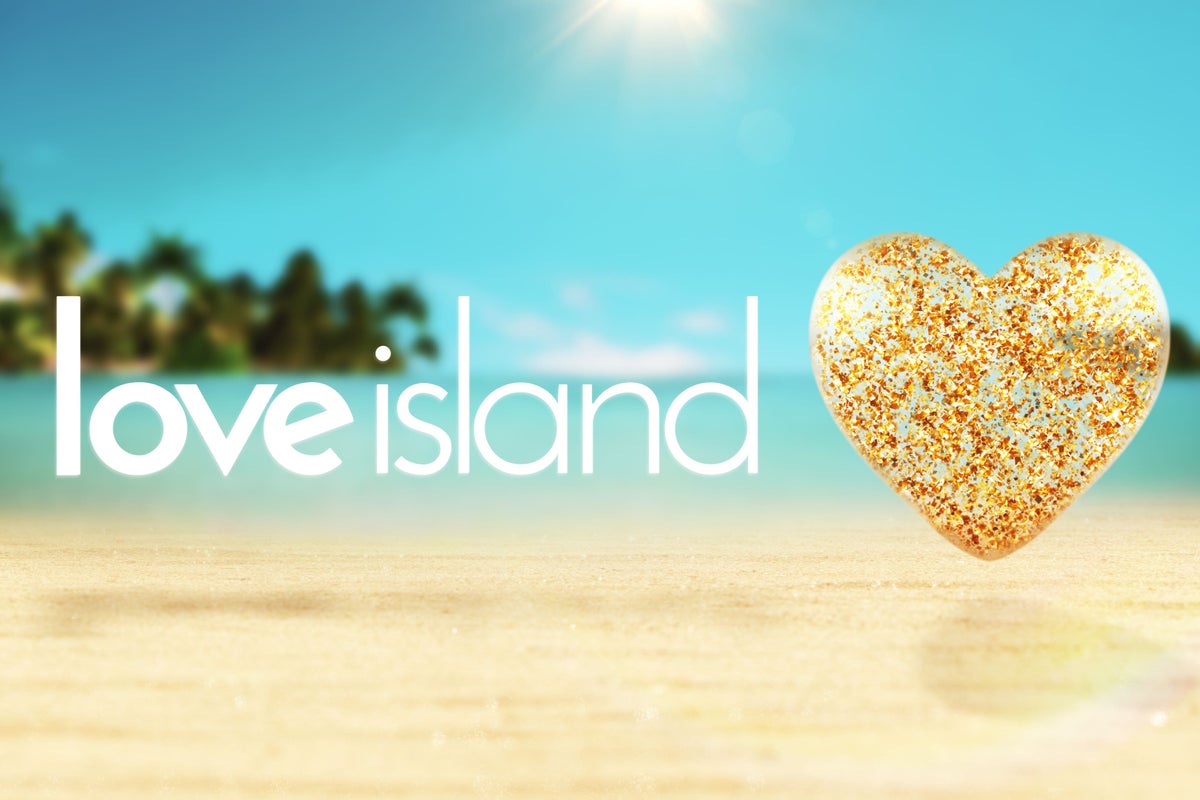