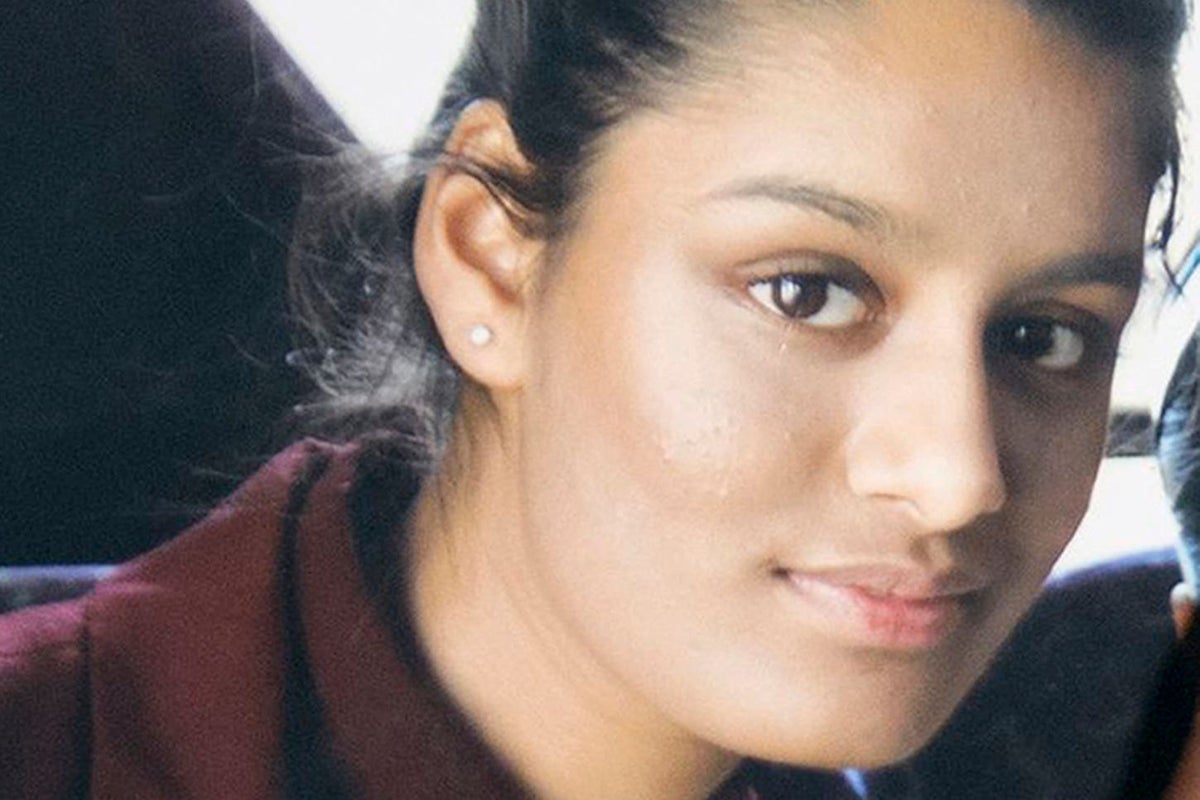 Former ISIS bride Shamima Begum has been accused of false remorse by a documentary filmmaker who came to meet her.

Ms Begum, originally from Bethnal Green, left the UK as a schoolgirl to join the Islamic State in Syria and was subsequently stripped of her British citizenship by the British government.

She is fighting to have it reinstated, claiming it was smuggled out.

Documentary-maker Andrew Drury, who has spoken to the 23-year-old on several occasions, claimed Begum was a “narcissist” and questioned her remorse.

It comes as his journey to join ISIS is examined in a 10-part BBC podcast, I Am Not a Monster.

Ms Begum has consistently claimed that she was groomed to join the militant group at the age of 15. She gave birth to three children while in Syria, none of whom survived.

She told the podcast that she accepts she is seen “as a threat, as a risk”, but blamed the media’s portrayal of her.

But Mr Dury told the Times newspaper: “She now sees herself as a victim, but she told me clearly that it was her choice to go (to Syria) and that she went of her own free will.

“She’s a storyteller. She wants to be something. Now she sees herself as a celebrity. Being part of Isis meant she was something and now she’s something again.

She claimed that she was trying to “create a character”, and that she never mentioned the story being “smuggling or framing”.

The Special Immigration Appeals Commission is set to rule on the loss of his citizenship by May. She currently lives in a Syrian refugee camp.

In November, Begum’s lawyers told the commission that she was recruited, groomed and trafficked to Syria before being sexually assaulted by an older man.

However, the Home Office alleges she went to Syria to learn the horrors of ISIS, and even if she was smuggled in, she could still remain a threat to the UK.

The BBC podcast, which debuted this month, bills itself as “the definitive narrative on this complex, nuanced and shocking story”.

But some critics have questioned whether Ms Begum should be given a platform.

Tory MP Giles Watling, who sits on the Commons Digital, Culture, Media and Sport committee, questioned whether we “should be giving these people airtime”.

A BBC spokesperson had previously defended the podcast, saying: “This is not a platform for Shamima Begum to deliver her untold story.

“This is a robust, public interest investigation in which Josh Baker has been forensically examined for who he really is and what he really did.

“We would also encourage people to listen to the podcast and make up their own mind.” 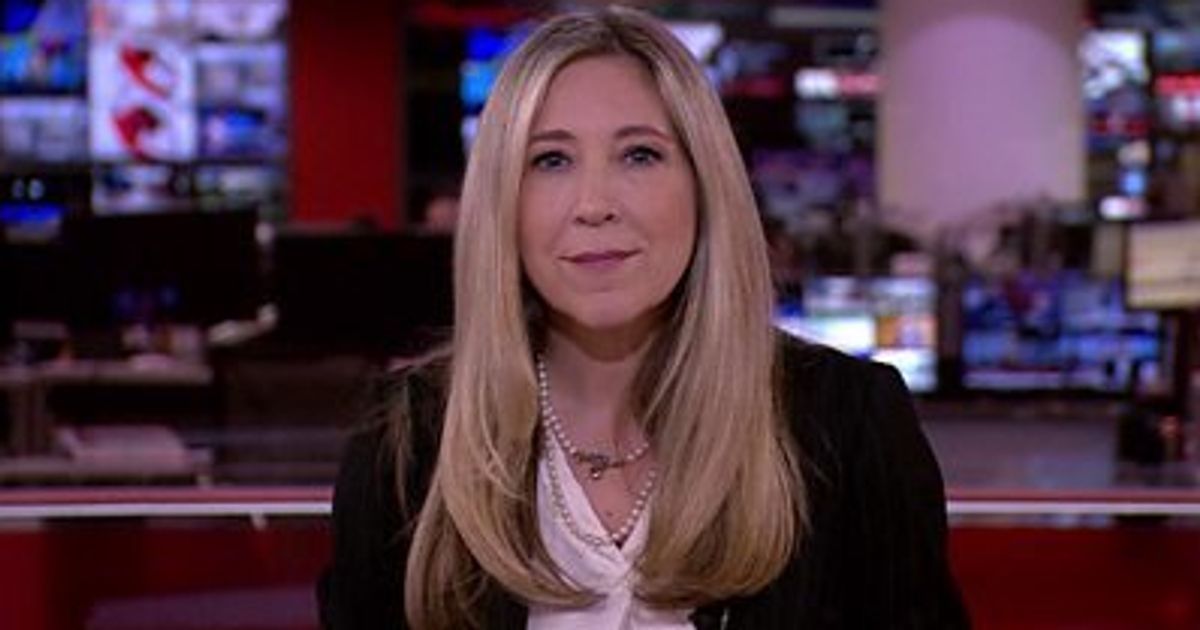 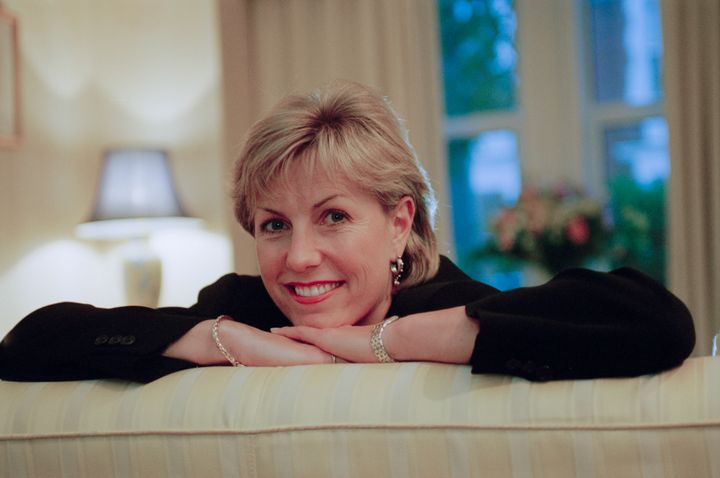