FAI CEO Jonathan Hill has confirmed there is no rush to settle World Cup-centred Vera Pauw’s future following yesterday’s announcement of a new deal for U-21 boss Jim Crawford.

Rawford has been on a rolling contract with the issue hanging in the air ahead of the Euros play-offs with Israel last September, a situation that caused some disquiet.

However, after Hill resumed the FAI’s AGM on Saturday that a formal announcement was imminent and the prospect of news reports in newspapers prompted Abbotstown to make the statement, which confirmed that his assistants Alan Reynolds and John O’Shea is also sticking around. ,

Pauw’s deal expires after this summer’s World Cup, but the CEO says all parties are content to leave contract talks on the back burner as they focus on the road ahead for their pioneering women’s team. However, this issue may not be completely resolved.

Hill said, “Vera and I talk regularly, we haven’t talked about his future beyond his current contract.”

“Both he and I want him to focus as much as possible on the upcoming tournament (World Cup) and in fact we have given everything he has asked for, and wants, in terms of infrastructure and people, preparation and This is what Vera is completely focusing on and I think it is right.”

Hill steered clear of joining another hypothetical debate about Stephen Kenny’s position, with the focus now on getting behind the manager for a seismic 2023 that begins with a March window centered around Euro qualifiers with France. it happens.

Looking ahead, the FAI say there are provisional plans to help Kenny’s team prepare for the June qualifiers in Greece because of potentially windy conditions.

According to Hill, the FAI is close to signing off on a warm-weather camp in preparation which will include a training game. independent.ie Understands Turkey is the most likely destination, with Antalya a venue used by both the men’s and women’s sides in the past.

The FAI hierarchy is preparing for a busy build-up to the France match with the launch of a new logo – as part of efforts to create a new identity – and the unveiling of a kit sponsor as the top table talks declined to confirm that the deal has been agreed with Castor.

Hill said, “The deal we have struck with a new kit supplier is huge and with a company we believe will change the way we interact with fans and customers who are vital to finance Is.”

“This is a very positive deal. We won’t tell you the numbers when we announce it but it is transformative. Their product and kit will help us in terms of negotiating with potential senior men’s team title sponsors.

Hill and outgoing chair Roy Barrett said there were plans to complete an audit of facilities across the country – at League of Ireland and grassroots level – before the end of March. It is part of a plan to make a case for reforming government funding.

If ever a reminder was needed of how bad things are, a reminder came from the collapse of part of a stand at Market’s Field in November’s First Division play-off between Galway and Waterford. Hill said a report has been received on the matter but the FAI is in the process of reviewing the findings.

The main business of Saturday’s meeting was the proposed ratification of new and existing board members. Niah O’Mahony was voted onto the board as the representative of the League of Ireland, replacing Dick Shakespeare, who had stepped aside.

Independent directors Packie Bonner and Robert Watt were successful in gaining approval to stay on for a further two years. However, underage representative Tom Brown (46–44) lost the vote after criticism from the floor over how the Schoolboys’ Football Association of Ireland (SFAI) handled the process of sending Brown forward for nomination.

There was sympathy for Brown from his board colleagues, with FAI bosses indicating they were satisfied that SFAI had gone about its business correctly. But will be interested in how they deal with the process of pursuing a replacement.

Hill suggested that if a female candidate is proposed it could provide a “windfall opportunity” to speed up the process of meeting the gender balance requirements, but chairman Gerry McEnany insisted that this was up to the SFAI. who is best suited for them. 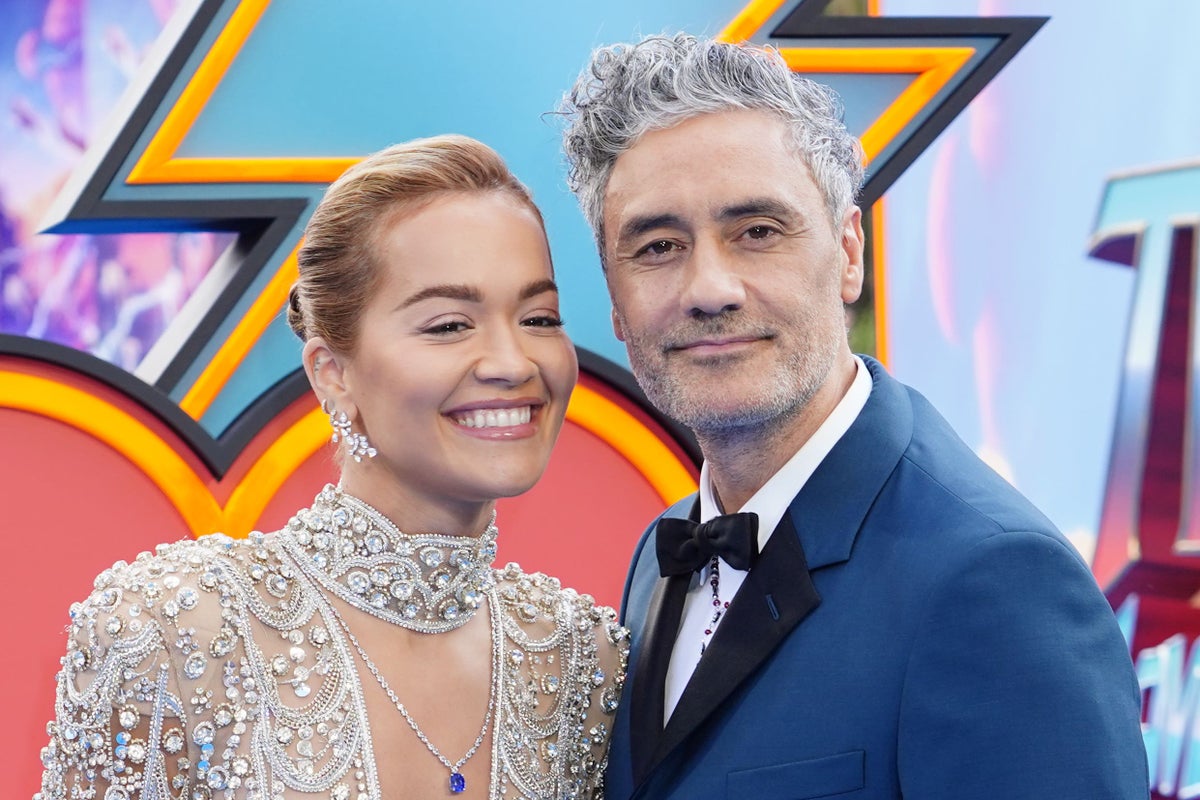