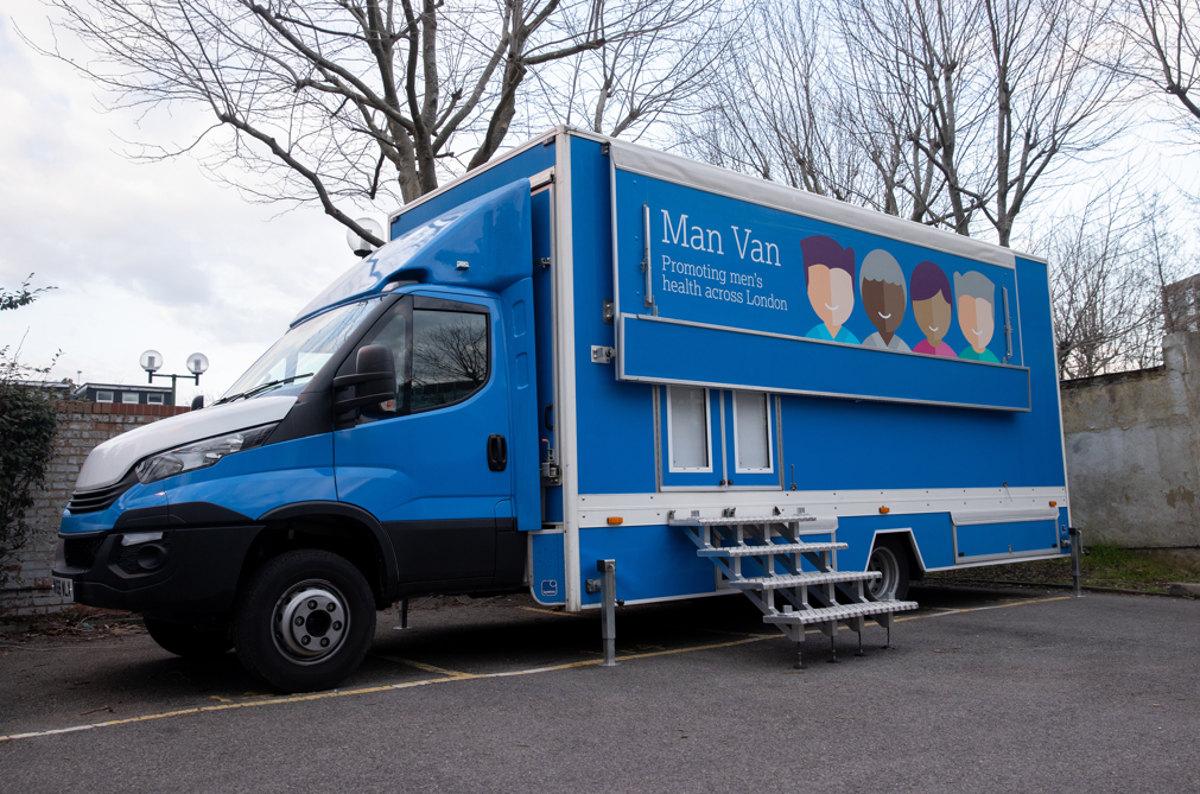 Ondon doctors use a “man van” mobile clinic to speed up the detection of prostate cancer.

Launched earlier this year, the service has so far visited seven different locations in South London linked to poor healthcare outcomes and 14 men diagnosed with the disease.

Nine of these cancers were classified as significant, meaning that treatment was needed to prevent the disease from progressing.

Over 600 men visited the mobile clinic during the pilot phase, which saw them visit construction sites and GP surgeries.

High prostate-specific antigen (PSA) levels were found in people who were diagnosed with cancer through the service, detected through a simple blood test that took place in the van.

The clinic was developed by The Royal Marsden NHS Foundation Trust, The Institute of Cancer Research, London and RM Partners West London Cancer Alliance. It has been awarded more than £500,000 funding from NHS England to offer health screenings in North and South West London over the next year.

Nick James, Professor of Prostate and Bladder Cancer Research at The Institute of Cancer Research and Consultant Clinical Oncologist at The Royal Marsden, said the pilot results suggest that vans “could be an effective way of improving health care for men”.

“Early detection of cancer can make a difference to survival rates and increase people’s chances of recovery,” he said.

Olukayode Dada, a 60-year-old council worker from New Addington, was diagnosed with prostate cancer and treated at the Royal Marsden in May last year after visiting the man van.

He said: “I first heard about the Man Van when I got a text from my GP surgery inviting me to make an appointment. The health check itself was quick, and the doctors very cordial. For example, my first After noticing the language Yoruba, the doctor in the van went the extra mile to make me feel comfortable, acknowledging how you greet elders in my culture.

Mr Dada’s cancer was confirmed in June and he was treated with hormone therapy and radiotherapy.

“I think the MAN van is a great idea. Since it was local, it was easy for me to get tested and if the van had not been there, I would not have found out I had cancer.” 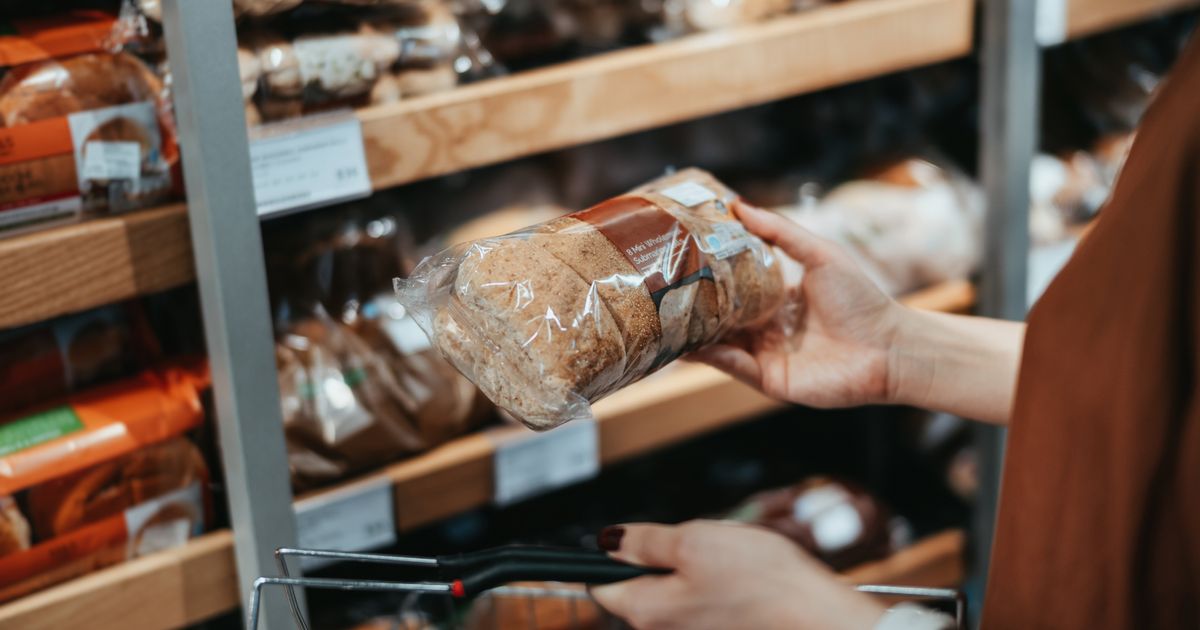 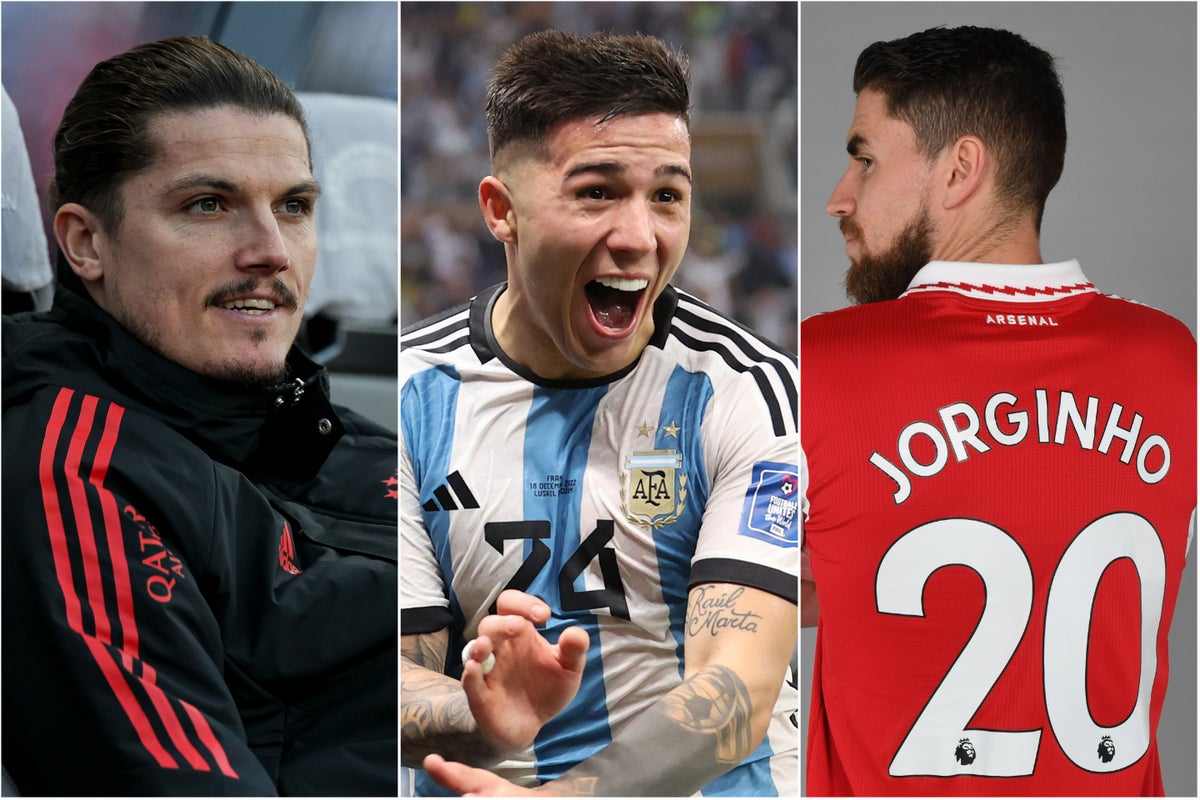 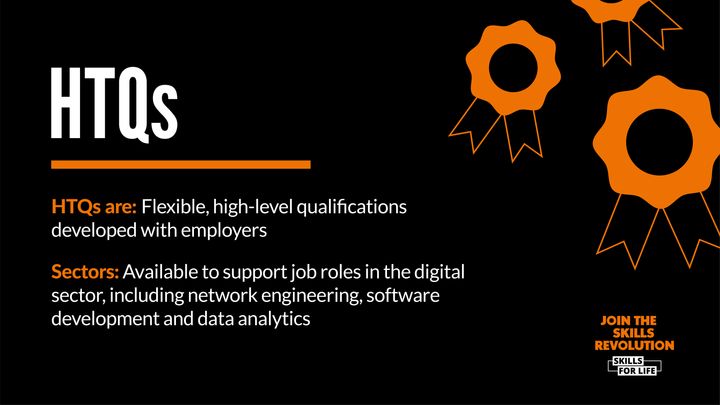 Want to join the skills revolution? Here’s how to find the right plans for your business