David Crosby dies at the age of 81 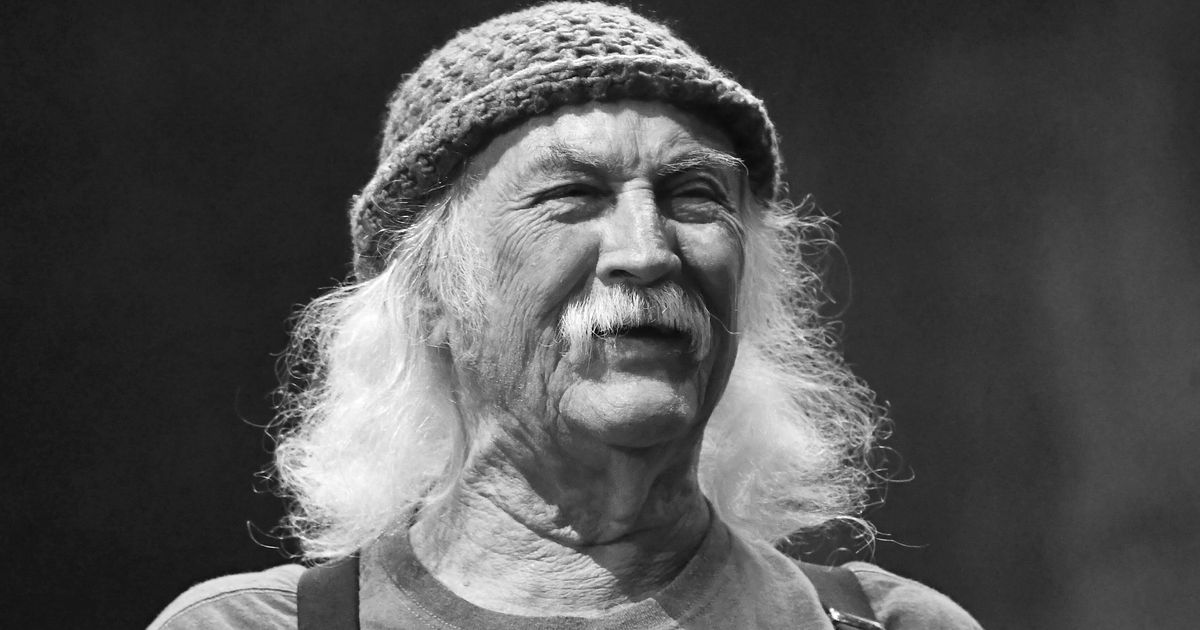 David Crosby, singer of The Byrds and Crosby, Stills & Nash, has died at the age of 81.

“It is with great sadness, after a long illness, that our dear David (Kroes) Crosby has passed away,” said his wife, Jan Dance, said in a statement sent to Variety, “He was lovingly surrounded by his wife and soulmate Jan and son Django. Though he is no longer with us, his humanity and kind soul will continue to guide and inspire us.

Variety noted that the death was a surprise to many, given Crosby’s active presence on social media and had tweeted as recently as wednesday,

However, the singer seemed to know that his time was coming, suggesting that when he announced he was leaving live performances eight months ago.

“I’m making records at an amazing rate. … I’m 80 now, so I’m going to be dead soon,” he said at the time. “That’s how it works. And so as long as it’s really cool, I’m trying really hard to crank out as much music as possible.

Born the son of Oscar-winning cinematographer Floyd Crosby, the singer grew up in Los Angeles as well as Santa Barbara, California. He began his musical career during the folk boom of the early 1960s.

Crosby got his big break in 1964 as a member of the Byrds, a seminal folk-rock band that scored two big No. 1 hits with Mr. Tambourine Man and Turn! turn! turn!.

But besides having a great ear for harmony, Crosby also had a bit of an attitude and that led to his ouster from the band in 1967.

But he didn’t stay without a group for long. He soon teamed up with musicians Stephen Stills and Graham Nash to form Crosby, Stills & Nash in 1968. The trio occasionally expanded to a quartet with Neil Young.

Crosby made the Rock and Roll Hall of Fame as a member of both bands.

In addition, he recorded solo albums and duet albums with Nash, but later fell with himsaying in 2021 that his former partner “gave the impression of caring for me, but apparently it was all just trying to get the money coming”.

heavy drug use took a toll on Crosby’s life, In 1982, he was arrested in Texas on drug and weapons charges and spent nine months in prison.

He also had a liver transplant in 1994 after decades of drug and alcohol abuse.

When Crosby was not performing music, he occasionally moonlighted as an actor with appearances on Roseanne and The Simpsons.

He was the biological father of two children born to Julie Cypher, the then-partner of singer Melissa Etheridge. One of the children, Beckett Cypher, died of drug addiction in 2020 at the age of 21.

Crosby is survived by Dance and his son, Django Crosby, as well as son James Raymond and two daughters, Erika Keller Crosby and Donovan Ann Crosby, from previous relationships. Two employees get €80,000 for age discrimination after being forced into retirement 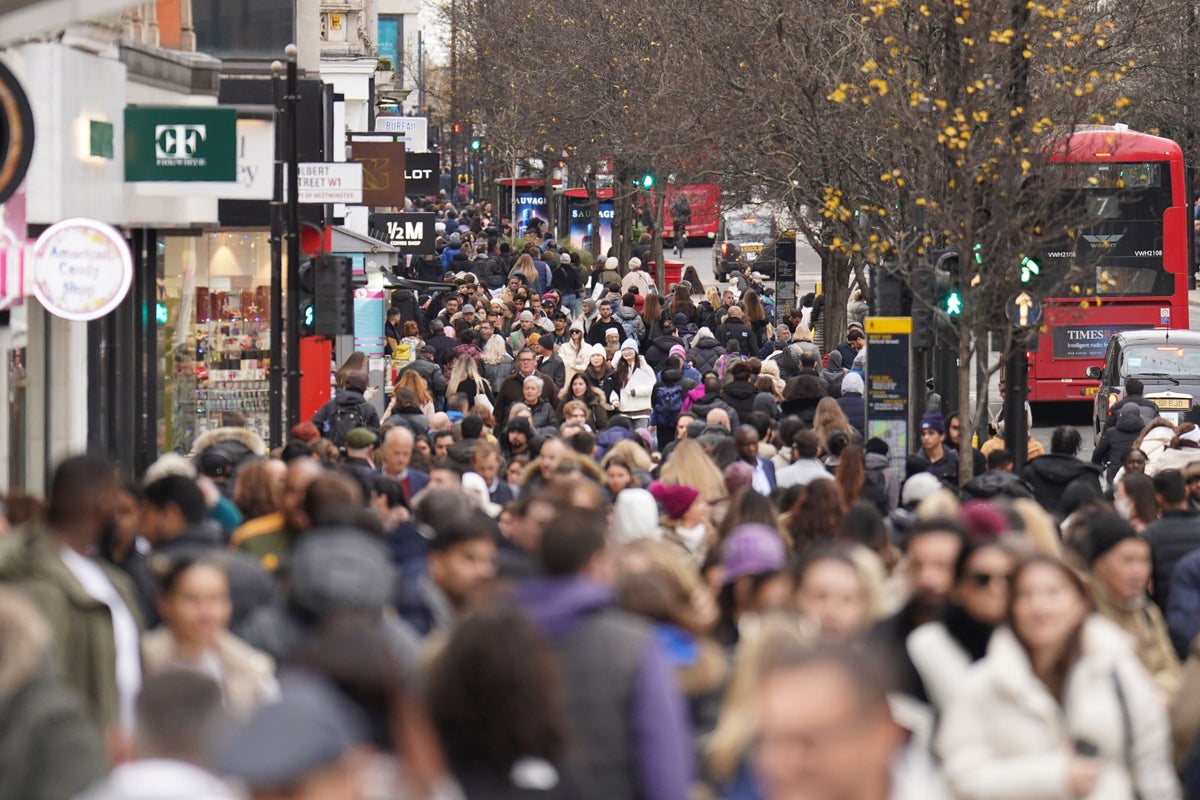 The census shows that the average age of people who identify as Christian is above 50.