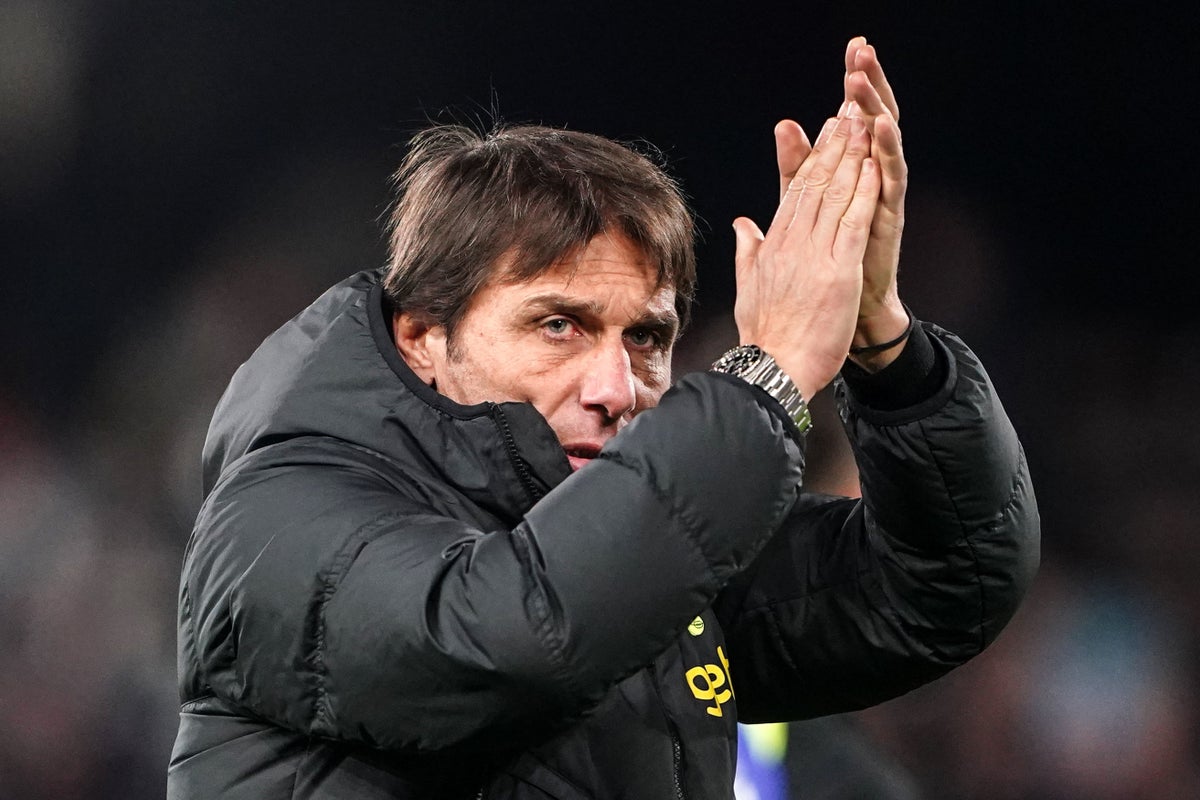 Antonio Conte has insisted he is very proud to be Tottenham manager and says Monday’s 1-0 win at Fulham is a “starting point” for the club as they look to finish in the top four.

Harry Kane scored the only goal, his 266th for the club, to equalize with all-time record-holder Jimmy Greaves to secure a valuable win after back-to-back defeats against Arsenal and Manchester City.

The result leaves them three points behind fourth and this despite having a game more to play.

Conte said after the game, “I had a good response from my players.” Play as a team, it is difficult to play against us.

“I was happy with the performance in the last few games but we had two defeats against Arsenal and Manchester City. Today should be a starting point for us to give it our all then we will see what happens in the end.

“We have to try to stay in the Champions League race and try to get to the next round in the FA Cup. In the last few days it was important to speak up and clarify the situation. Compared to last season, we continued to score goals, but Losing 21 goals in 10 matches was not positive, but I am happy with the response.

Reports emerged over the weekend that Conte had decided not to extend his contract. The manager was asked by Sky Sports if he was happy at the club, Conte insisted that he was.

He added, “I am really proud to be the manager of Tottenham.” Ended up with my players. We are a team that works a lot and in that aspect I cannot say enough about our players.

“In the last period, we were probably sleeping because we were missing some specialty from last season. I talked to my players and I have good players, but especially good men. They understand that we need to look for important positions. We have to fight till the end, we have to be ready to suffer.

“When I accepted to be Tottenham manager, I was delighted and I am delighted. At every moment and every second of my day, my first thought is to improve further for my players and the club. And to make our fans proud of the team Is.” The Premier League is not easy, it is tough and many clubs are willing to spend a lot of money for a team.

“We will see if we are in the right direction. For me the most important thing is to work with my players and have a good relationship with the club.” 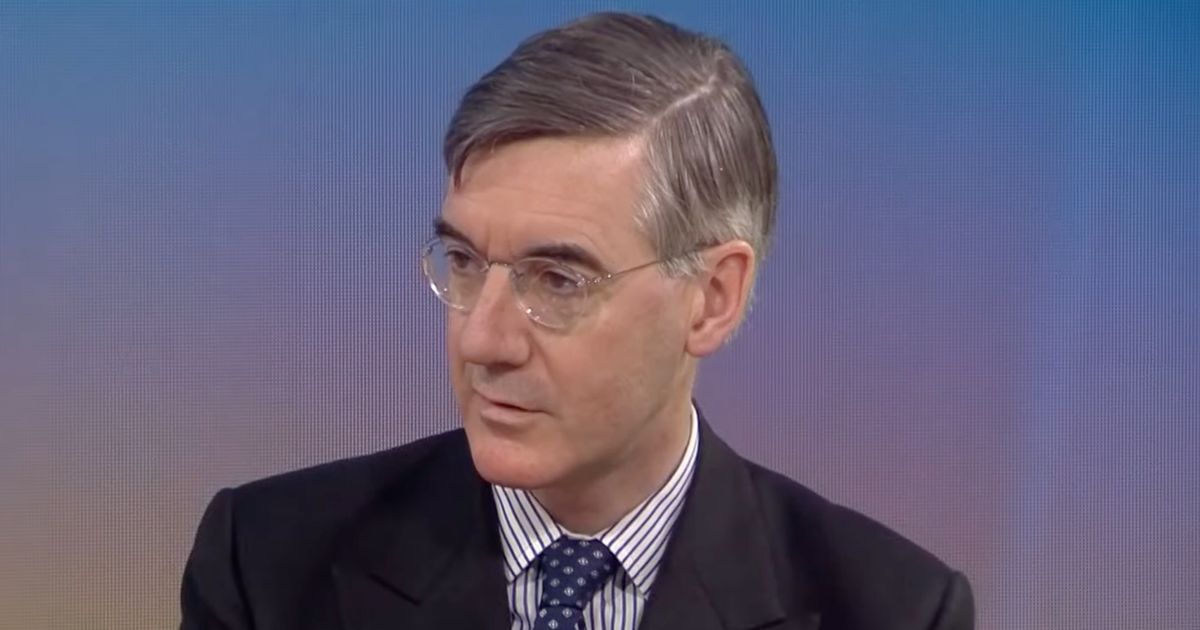 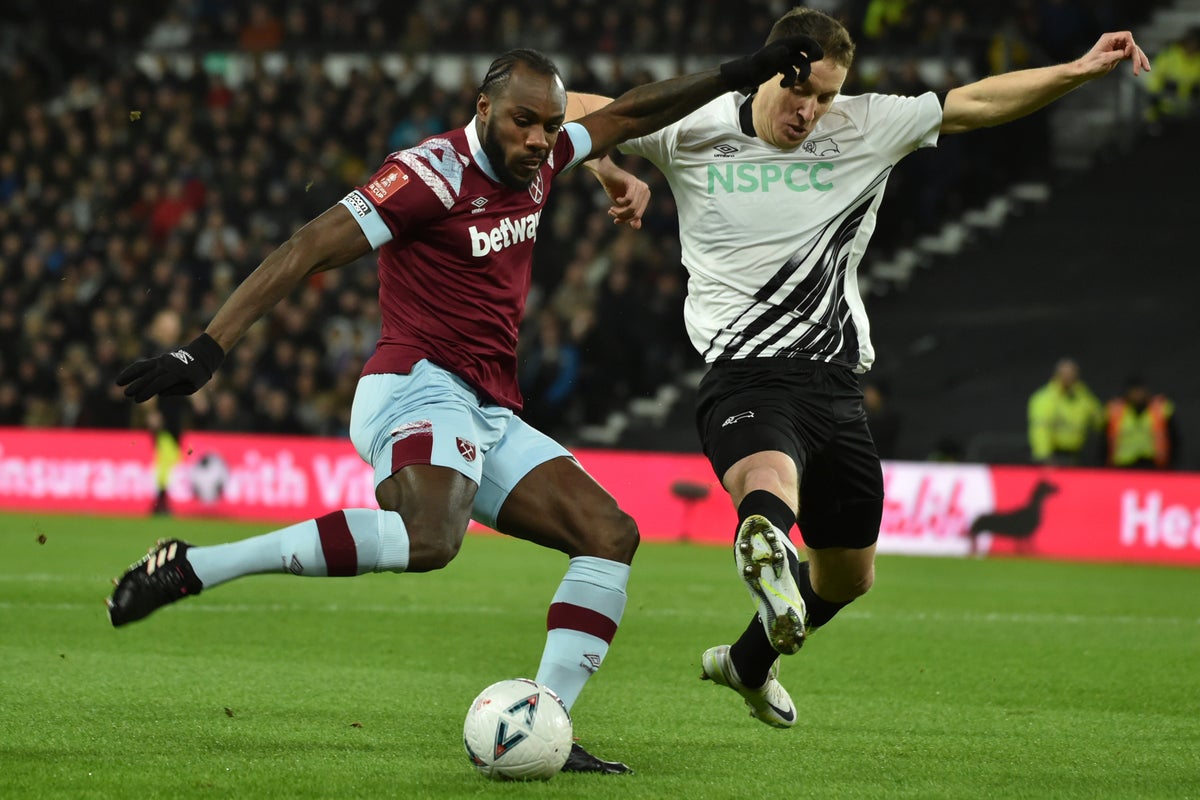