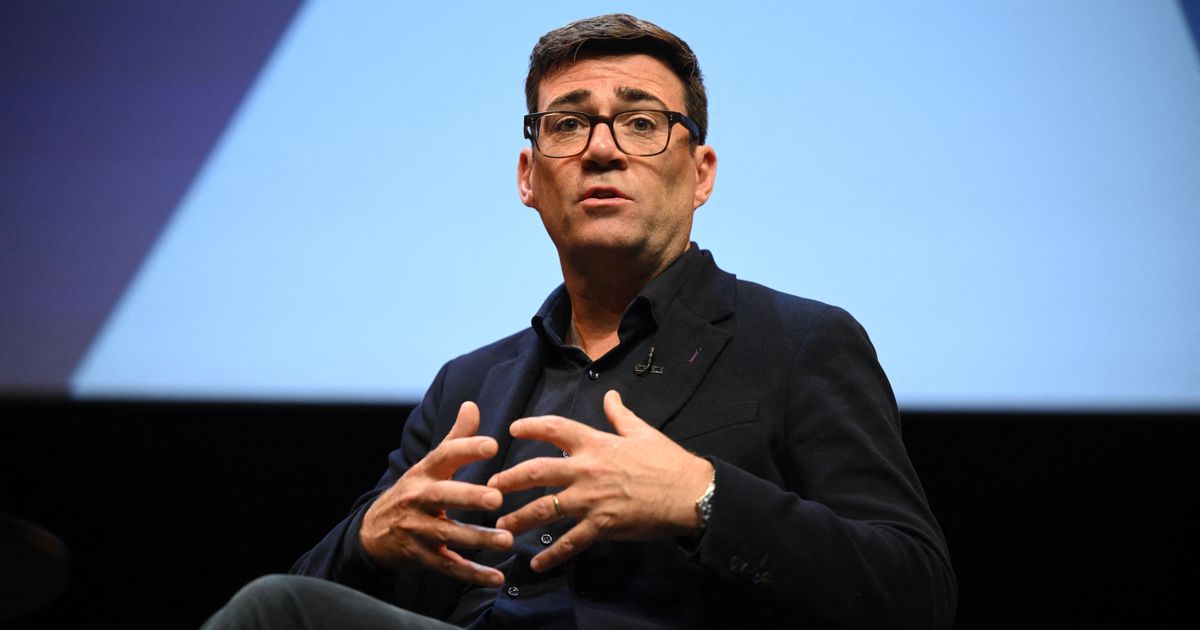 Labor today slapped Andy Burnham after he called for the north of England to receive a Scotland-style funding package.

The mayor of Greater Manchester said the answer should be funded along the lines of the so-called “Barnett formula”, which calculates the amount of public spending that is allocated to developed nations.

“We want to have a single grant agreement as part of our request for devolution, like Scotland and Wales,” he told a conference in the north.

Burnham said he wanted to see “a single grant agreement for each of these joint authorities, on top of which you would apply the equivalent of the Barnett formula for the North of England”.

The Labor mayor said this would give him the architecture to support “German-style leveling of the north”.

He told HuffPost UK: “Germany’s economic and political system is very different from the UK’s, and so we need to be careful about comparing incompatible systems, or simply pasting one country’s process from top to bottom from ours.

“We want to do things differently, from the bottom up and in genuine partnership with local and regional government.”

He said: “We want to make sure we’re looking at public spending based on needs in an area, not just based on an arbitrary formula that you need to spend in London to make money somehow Who goes to another part of the country.”

The Barnett formula is often criticized for looking at the size of an area’s population rather than need, leading to different levels of spending in different parts of the country.

It has also emerged that in 2015, when Burnham was running to become Labor leader, he suggested that the Barnett formula left Wales “short-changed”.

He told the BBC: “I think it gives Wells a tough deal if I’m honest. I was Chief Secretary to the Treasury and I remember looking at the Barnett formula in detail and I think Wells has backed away from it.

Labour’s shadow leveling up secretary Lisa Nandy also spoke during the event, but did not reflect Burnham’s call for a Barnett-style formula.

He said national government spending would be placed behind local development plans, not “ad hoc pots” of funding.

“I expect there is an emerging political consensus that longer-term funding settlements with more flex are the future,” she said.

Last week the government unveiled the latest round of leveling-up funding, with some sectors hit hard. 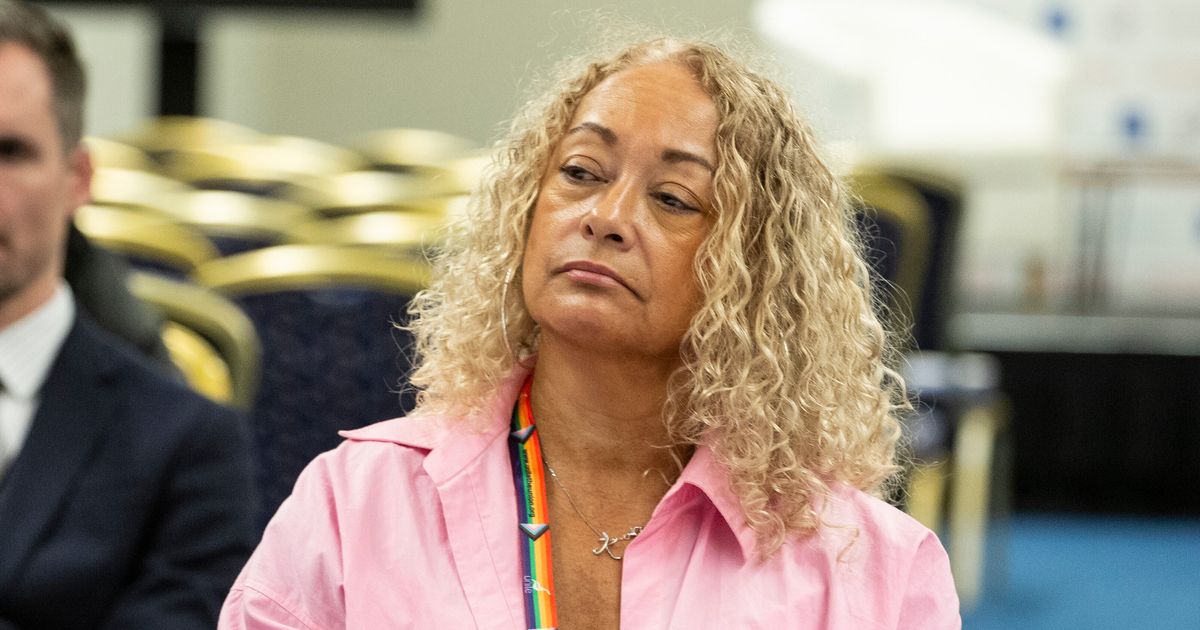 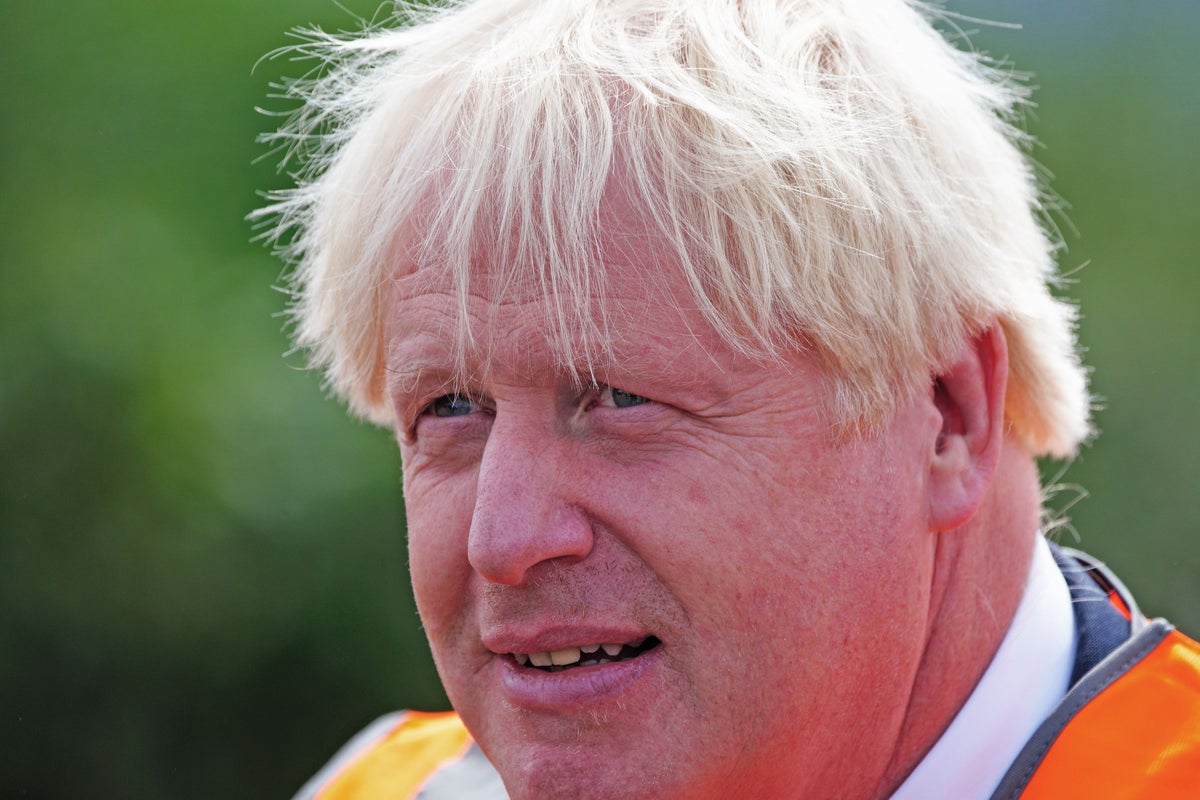